After running into a case of writer’s block last week, I polled the folks in our Discord server for ideas, and DM Dad, loyal listener, Patreon backer, and friend of the show (and hosts, at this point) gave me an intriguing suggestion: what about a book report?

Had this past week not been my vacation and had I not already been a substantial way into the book in question, I would have still liked the idea, but you probably wouldn’t have seen anything on it so soon. But as it turned out, his timing was perfect. However, I’m making one small change: instead of a book report, I’m going to give you a book review because I’m not sure how I’d boil this specific work down without losing something I’d want to keep.

Also, I see no reason to bury the lede; I really enjoyed this particular book. I found it uplifting, touching, and useful. If this is as far as you read into this article, know at least that much.

Inspired is the last book to be written by Rachel Held Evans before her untimely passing at the young age of 37 earlier this year. For those who aren’t familiar with her and her work, she was a very sweet, kind person with a lot of courage and a lot of smarts. She also had a similar journey of faith to mine – raised in a very conservative tradition and moved through a period of doubt that ended in faith that was still present, but that looked a bit different.

The first thing that really struck me as I read the book was just how easily the text flowed. Rachel had an engaging and warm writing style peppered with just enough humor, humility, and anecdotes to give a very human feel to the work. Just from a sheer readability point of view, I found the book wonderful, and as a writer myself, I definitely could appreciate how well she could string sentences together. One of the things I most appreciated about the book was her chapter openings, one of which I read as a sound check before recording an episode of City on a Hill.

I have been on a bit of a scriptural interpretation kick this year, and this is the third book on the subject I have read in the last twelve months, the others being The Bible Tells Me So by Peter Enns and Making Sense of the Bible by Adam Hamilton. And while I would recommend those books too, neither of them spoke to me as much as Inspired did.

A big part of it, clearly, is that Rachel Held Evans leaned very hard into the narrative aspects of the Bible. Because whatever else it is to you, the Bible is unquestionably a book of stories. If you’re a listener to the podcast, you’ll know some of my favorites: Joseph, Jonah, The Prodigal Son, Job, the exorcism of the man who lived in the tombs. Rachel touches on a few of these; she gets into considerable depth with Job. But she also addressed some of the more troubling stories in scripture, and even did a dramatic retelling of the story of Hagar early in the book. And more than the books written by Hamilton and Enns, good as they were, she got me to finally look at scripture as narrative. In fact, the chapters are all named for the type of stories found in scripture they cover. Origin stories, deliverance stories, war stories, wisdom stories, resistance stories, gospel stories, fish stories, and church stories, specifically.

And here, I think, the title of the book becomes especially appropriate because I found this lens to be very inspiring and very uplifting; she had a gift for contextualizing familiar passages in a way that plops the reader down next to the characters in them and helped me, at least, to really empathize with what poor Job must have been going through or the complicated thoughts Hagar must have had about Ishmael and the circumstances around which she conceived him.

Is this book good for you faith? I certainly think so. A lot of the time those in more conservative traditions tend to characterize any sort of questioning, doubt, or even confusion or uncertainty as foolish at best and sinful, even blasphemous, at worst. Having read a couple of different more “progressive” Christian authors, I cannot say that holds much water for me any more, particularly in the cases of authors like Adam Hamilton (who is, like me, more of a moderate), Richard Beck, and now Rachel Held Evans. Much like the moral struggles I went through by proxy with Lambert in Grant’s colony game, there is something to be said for someone who wants to believe and is willing to work through doubt, challenges, and difficult scriptural passages to get there. I saw a lot in Inspired that closely parallels a drum we’ve been beating on Saving the Game since the earliest episodes: namely that there are certain things that only work as a story, and certain things that only a story can teach you.

As a side note, a few folks might be wondering at this point if the book is gameable at all. It’s not a critical piece of criteria I use when evaluating theology books; for example, the other two books of scriptural interpretation were definitely not, but I’d recommend them anyway. But with that said, yes, at least sort of. It’s not quite Reviving Old Scratch, which ultimately was the impetus behind our episode on spiritual warfare, but I do think there’s some value in there for gamers, and more to the point, I think the gamer mindset will resonate particularly well with what Rachel has to say. Those of us who stand in the space where games and faith overlap have some of the strongest and deepest love for stories, and Rachel gives us tools and motivation to re-engage with some of the most important ones.

The worst part of reading this for me was doing it after the author’s passing. By all reports and indications, Rachel was a loving and caring wife and mother with two young children and a husband that cared about her deeply, and of course it’s always sad to lose talented people so early in life. This was Rachel’s fourth book, and I’m sure she’d have had more in her if she hadn’t died so young. But a thing specific to her in particular that is making me sad is that I will never get a chance, in this life, anyway, to tell her how much I enjoyed her work, and based on having followed her on Twitter while she was alive, I’m pretty sure I’d have been able to actually engage with her about her book if I’d read it while she was still alive.

As it stands, I just have to hope I remember to track her down in Heaven.

Photo by Aaron Burden on Unsplash 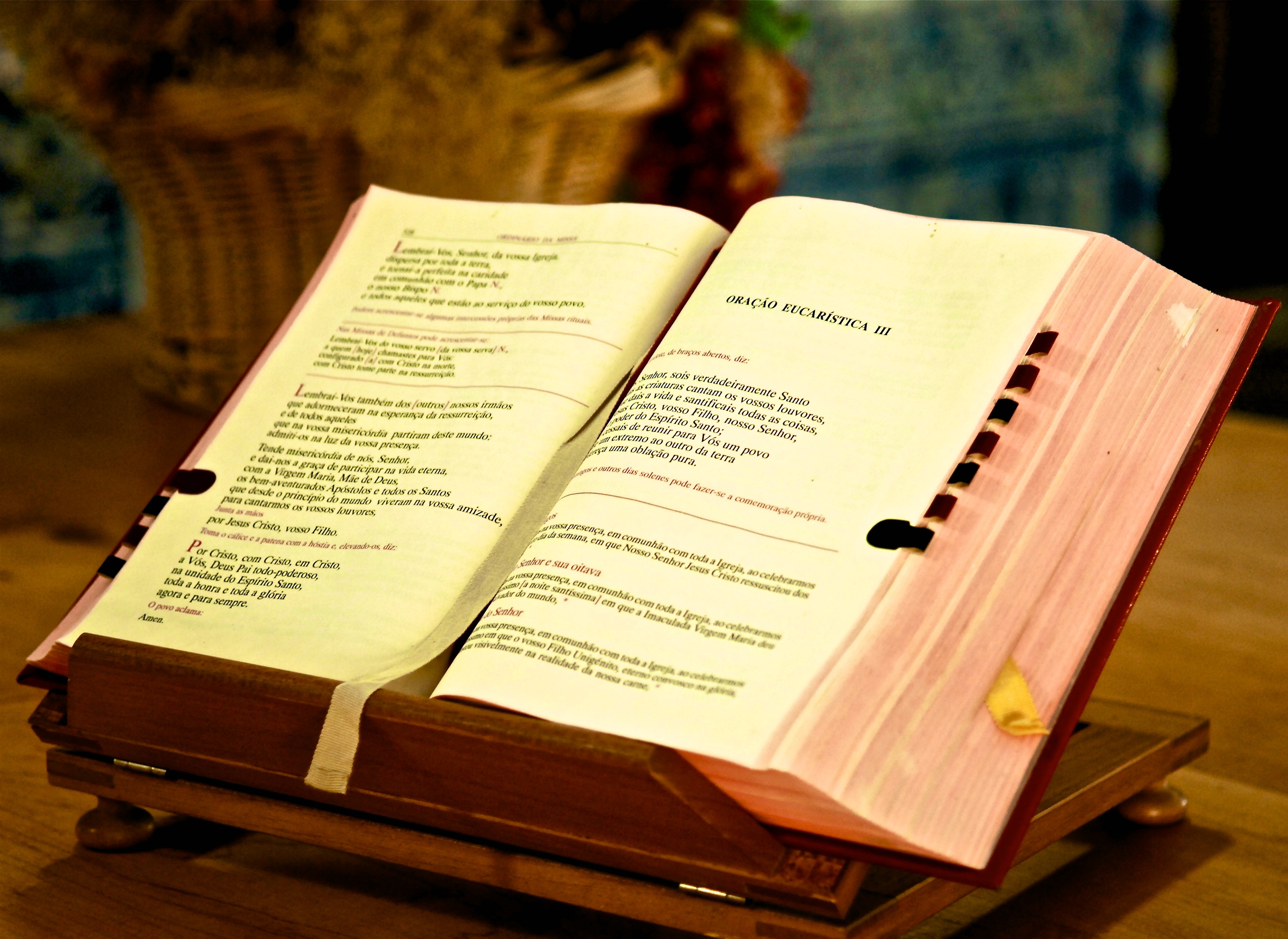 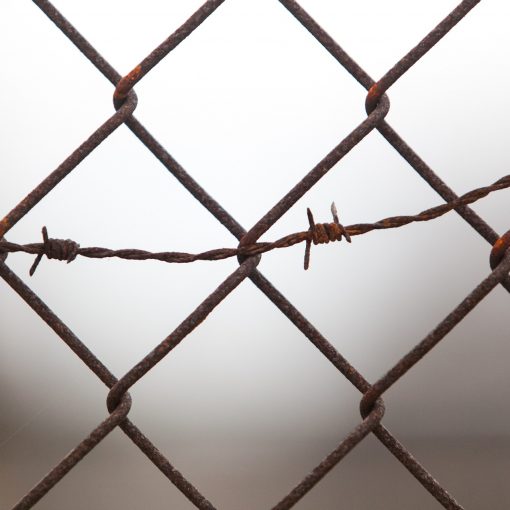 A quick acknowledgment and thank-you to my supervisor at work is in order. I had him look this over before I posted […] 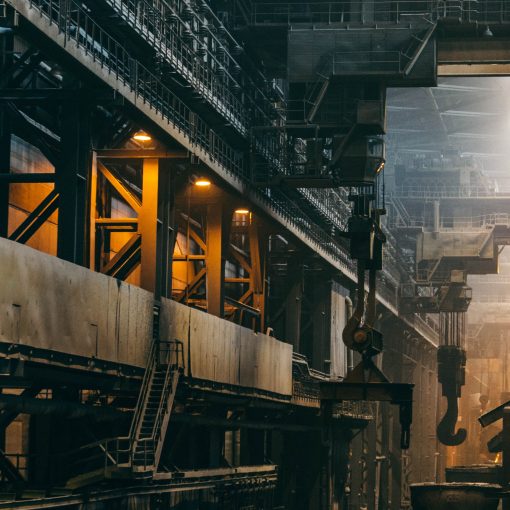 A couple of quick notes: since reception has been good and my co-hosts have been supportive, this series may be the bulk […]