Grant floated the idea of doing a post introducing the player characters for our D&D game casually to me in a Facebook message earlier, and any other ideas that were half-formed in my brain immediately got stuffed into a metaphorical drawer. The idea is just too perfect to let go. So, without further ado, the player characters!

(Well, okay, just one quick ado. A word from Grant on stats: We rolled stats since that “felt more like D&D”, using the “4d6, drop lowest” method. Since I don’t mind characters actually being competent, if anyone had two stats less than 10 to start with, I let them re-roll one of those bad stats once more. Dealing with one “bad” stat is a fun little challenge, and it can give a D&D character something unique to remember them by. Dealing with more than that just gets frustrating.)

Lambert is my PC. He’s a Neutral Good cleric of a benevolent nature goddess, and he’s part of a clerical order called the Oaken Scales (as in “scales of justice”) that exists to cultivate mutually-beneficial harmony between civilization and the natural world. I made him with the Hermit background and the Nature cleric domain. As I’ve mentioned before, I’ve played a lot of kind of hard-edged, zealous, avenging divine magic users before, and Lambert represents a conscious effort to move away from that. While he is both capable of violence and reasonably skilled at it, he is better described as a peaceful person who knows how to fight than as a warrior. He is empathetic, measured in his speech, kindhearted, friendly, and helpful. When I was rolling his stats up, I wound up with a single 8 which I put into Dexterity, explaining it in-character as some nerve damage from an old accidental injury. He has the worst stats of anyone in the party (though with a 16 in strength and a 17 in Wisdom, he’s still no slouch!), but that’s handily compensated for by the fact that he’s a primary spellcaster. He joined the colony as both a spiritual guide and because as a member of his order, he knows about wilderness survival, agriculture, herbalism, and medicine, which makes him a very useful person to have around when you’re months of ocean sailing away from your homeland. He compensates for his low DEX with a shield and some chain mail and fights with a warhammer (though I’m hoping to change that out for a sword soon).

Aster is Grant’s wife’s PC, and she is an interesting and well-developed twist on the “street rat rogue” archetype. The illegitimate child of a barmaid and a wealthy, influential elf in the old world, she was basically left to her own devices growing up and as a result, she is tough. (She was built with the Urchin background.) She’s also fortunate to have 18s in both Dexterity and Intelligence, which makes her exceedingly good at roguey things. Her backstory is already having some effects on the campaign; our last player’s PC is her bodyguard (but more about him in his own entry). For my money, at least, one of Aster’s most interesting traits is the particular spin she’s put on the Chaotic Neutral alignment. She will steal, but not out of simple greed or for the fun of it – her ethics are best described as “who needs it more?” She’ll steal things if she perceives herself as needing them more than whoever is in possession of them currently. This particular outlook makes her both more useful in a party and more interesting than the standard “chaotic neutral rogue.” She has a bit of an independent streak and isn’t used to working as part of a team yet (though she’s taking to it very quickly.) In play, she is proving to be a shrewd tactician, a very capable scout, and an absolutely lethal threat to anything she can flank or get the drop on. She fights with a bow and a short sword, and has a few daggers and a whip for when the situation calls for them.

The other full human in the party. Garm’s player decided he wanted a challenge in character creation, and set out to turn the “generic fighter” archetype into something more engaging. A Chaotic Neutral fighter with an 18 Strength and the Entertainer background, Garm is a recently-freed slave gladiator who was sold into the pits at such a young age he has no memories predating his life as a guy who kills for the entertainment of others. Such a background has made for many a brooding, gloomy PC over the many years of tabletop RPGs, but Garm’s player has taken an entirely different tack. One of Garm’s defining characteristics is his whole “I’m really new to this” attitude. He’s never been free. He’s never been part of a society. He’s never had actual friends or people depending on him, but ever since Aster’s father purchased him as a bodyguard for his daughter as he shipped her off to the new world (where she can’t embarrass him) he’s been actively learning how the real world works. The other thing that makes Garm work as a character is that he’s smart. His Intelligence is right behind his strength, statistically-speaking, and he is a quick (and dramatic!) problem solver. This is the guy who, in the very first fight of the entire campaign, ripped a shark off his own leg and attempted to beat a sahuagin with it! When he’s not bludgeoning enemies with live aquatic predators, he uses a greataxe in combat.

And that’s the party! They’ve proven to be fun and effective so far, and the relational dynamics are already starting to develop. It’ll be fun to see how this goes. 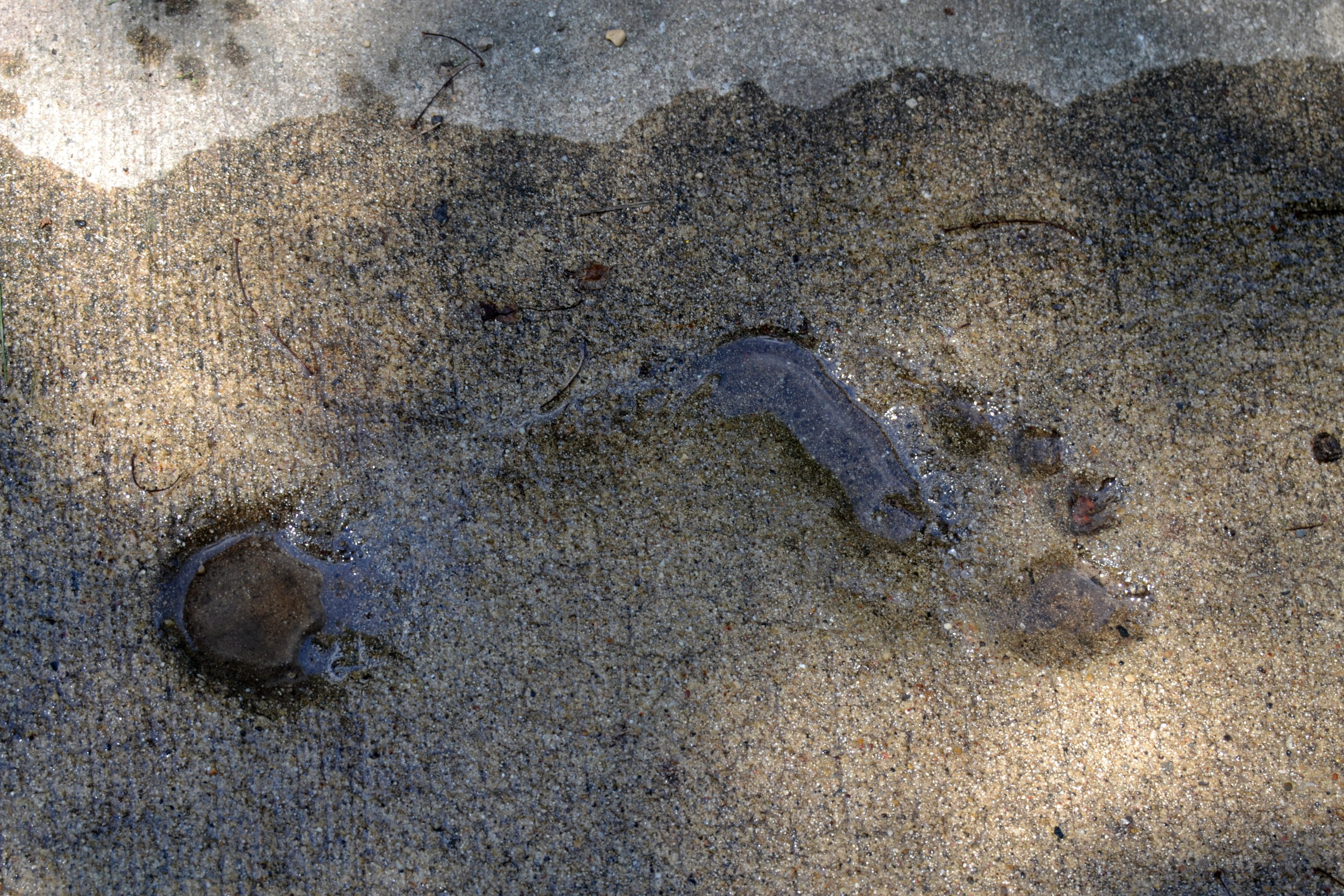 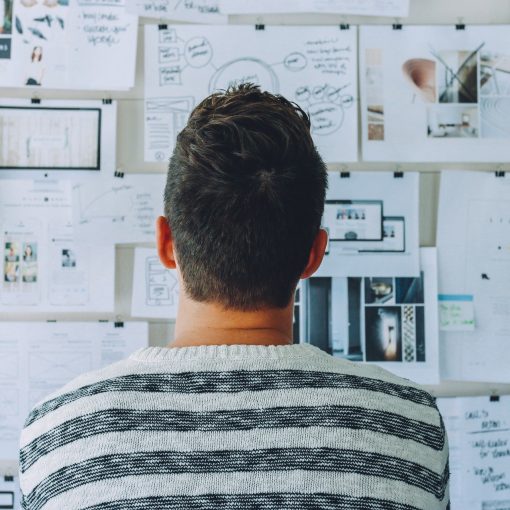 Note: Grant has this week off from Weekend Reading for family reasons (nothing to be concerned about). He’ll be back next week, […]