Listening to the latest bonus episode of Game Store Prophets got me thinking. (Actually, GSP usually gets me thinking, but this time it got me thinking so hard I blogged about it.) Early in the episode, it came up that there are 1.4 billion gamers worldwide. That can mean a whole lot of things to a whole lot of people. On the podcast they mention that it includes everything from people playing casual mobile games like candy crush through serious board gamers like Tom Vassel and professional League of Legends players. The term “gamer” also has an interesting connotation to outsiders as well, because to some people, it indicates gambling. It includes console gamers, PC gamers, people playing Magic: The Gathering at the local Grand Prix qualifier, every D&D group since Gygax and Arneson, and maybe even the family playing Monopoly (and trying not to let the game devolve intro fratricide).

The more precise part of me wishes there were more specific terms, but then I hear Galatians 3:28 (“There is neither Jew nor Gentile, neither slave nor free, nor is there male and female, for you are all one in Christ Jesus.”) spoken in Derek “The Geekpreacher” White’s voice in my head and I reconsider. I think maybe having just one banner of “gamer” to sit under is like having one of “Christian” to sit under; it has the potential to unify, rather than dividing.

Still, like “Christian,” the label of “gamer” will give you some basics, but there is a tremendous amount of interesting specificity to tease out when talking to individual gamers. Before I continue, I’d like to call for comments on this one in particular. I’ve met a number of our listeners (mostly at Fear the Con) which has been a great experience, and I’d like to get to know our audience better. So in the spirit of sharing, here’s what it means to me:

Tabletop RPGs: We just put Grant’s Shadowrun game using Savage Worlds rules on hold, and I have started running a GURPS game, but I’ve also played a bunch of d20 variants, FATE, In a Wicked Age, The Trouble With Rose, Ragnarok: Fate of the Norns, and probably more than a few I’m forgetting in my day. I’ve gotten small entries published in two GURPS books and a couple of PDF d20 modern books that were made to raise money for charity after Hurricane Katrina. Most of my gaming these days is via Google Hangouts, and I’d really like to get a regular tabletop gaming group together again at some point, but for the time being, the current situation is what works with my schedule, and I also have an absolutely fantastic group, so I can’t complain too much.

Digital: I am one of those smug “PC master race” guys (no, not really – I just like tinkering and don’t have a traditional living room set-up with a TV, so console gaming would be a serious pain and is also more of an investment than I feel like making). I’ve built my own gaming PC from components several times over and I despair of even making a dent in my game library before I die, much less finishing it all. I enjoy a lot of smaller indie games and “second-tier” titles from companies like Klei. I’m a sucker for game bundles and sales, and I really enjoy games that let me take my time and think about my next move. I’m also a huge fan of story-driven RPGs like Bioware makes. The Mass Effect games are my favorite game series of all time, and I gave almost an entire weekend of vacation to Divinity: Original Sin when it came out. Most of the stuff I play is fairly “serious,” but I’m not ashamed to admit that I’ll play a round of Peggle or Bejeweled every now and then, and I’ll also fire up War of Omens and Card Hunter in my browser from time to time.

Non-RPG tabletop gaming: I played Magic: The Gathering a bunch back in high school (though never competitively) and got out for a long time. I recently got sucked back in by the Duels of the Planeswalkers computer games, and now I exclusively play the Commander/EDH format (though not nearly as often as I’d like). I enjoy board games when I get the chance to play them, but unfortunately, I almost never do. (Though I have convinced my wife and parents to play Dominion with me a few times, which is a lot of fun.)

Okay. That’s me. How about you? What does “gamer” mean to you, and how do you game? 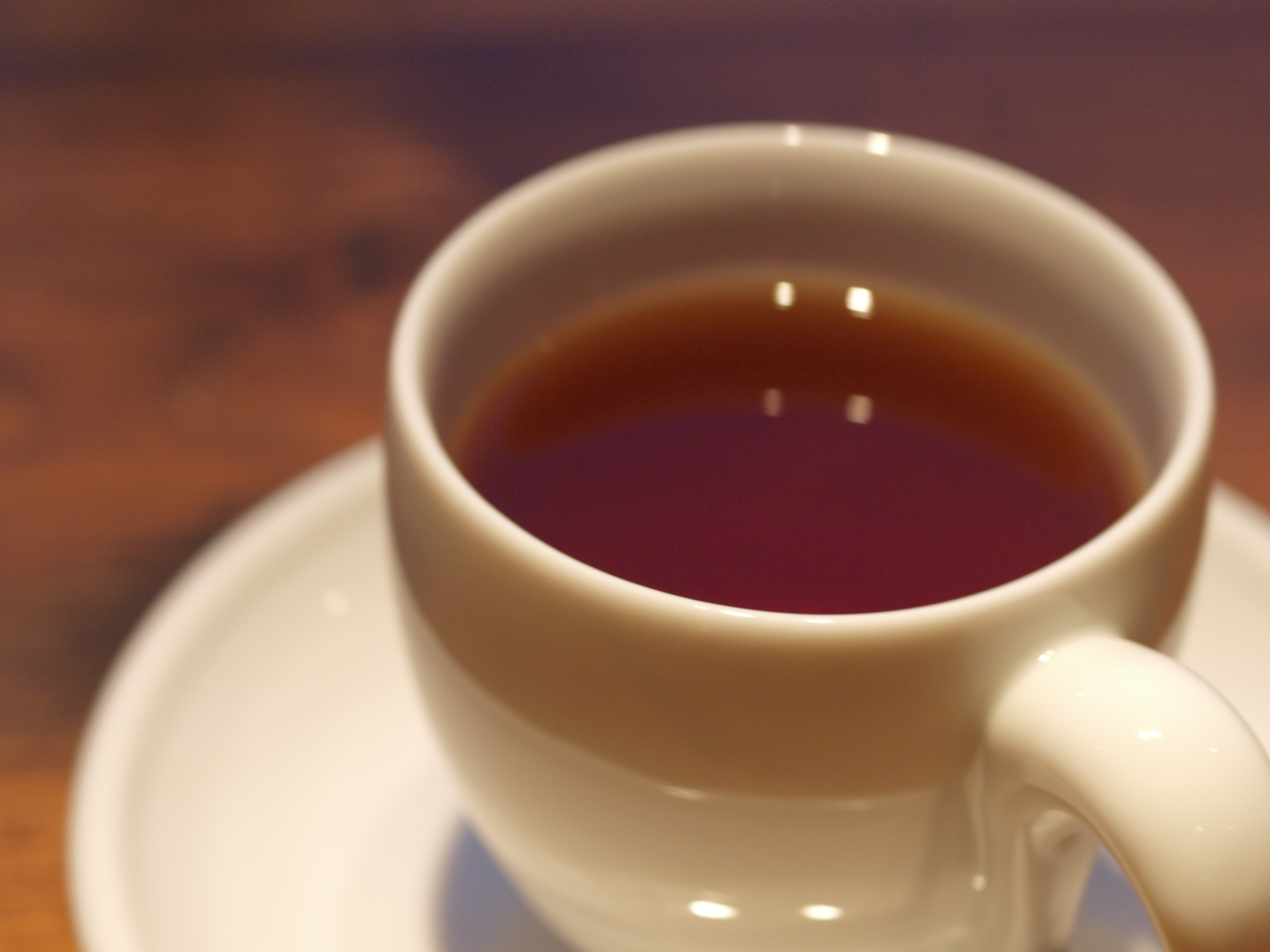