Reflecting back on the discussion I had with Ashley and Derek back in Episode 171, I find myself contemplating a related topic: namely that of where the evil we wish to fight comes from.

The theological answer to that is “us.” Though Eve needed some prodding from The Serpent in Genesis, she ultimately made the choice to eat the forbidden fruit of her own volition and Adam almost certainly knew what he was doing when he too took a bite. And if you want to go a little further into the same text, Cain needed no prodding from The Serpent at all to come up with the idea of killing his brother and then act on it.

Cain was a compelling enough story that the makers of the World of Darkness made him into the first vampire, an awesomely-powerful force of evil walking the world in the shadows, the bogeyman for other monsters to tremble in fear of.

There’s not full consensus on that across all human belief and storytelling, however. Some traditions attribute the monsters that walk the earth to the gods, and others (such as the Cthulhu mythos) indicate that the really nasty stuff comes from some unfathomable other origin and/or place.

But the theme of monsters springing from some sort of human misdeeds is surprisingly prevalent across mythology and in popular culture. You see this especially with undead of various types. Revenants rise from their graves to avenge their own deaths. Zombies are the creation of cruel slave masters who cannot abide even the need for sleep among those who serve them. And themed undead based on their method of death, especially their method of execution, show up in monster manuals and video games. A particularly nasty example of the latter is The Suffering video game series where the setting is a prison and the monsters are based on various means of execution including some truly horrific ones like being buried alive.

Another good example of fantasy-specific undead is the lich – unlike a lot of other forms of undead, they become a monster of their own free will and with their eyes open to exactly what it is that they’re doing. In this manner, they are a sort of walking embodiment of the sin of Pride.

However, it’s actually not all that common that a monster becomes a monster through an act of will. Vampires, lycanthropes, the minotaur, Medusa, and so on are the results of curses and the failings of other beings. There may also be an element of revenge in the original, but a lot of the time, that is portrayed as being as disproportionate as it would seem on a surface reading and there’s also the additional element of it causing more suffering as the newly-created monster runs off and vents its rage and/or pain on anyone it comes across. This creates a scenario where the truly good thing to do is to break the curse that’s transformed the person into a monster in the first place.

There’s also the other trope of evil deeds having a warping effect on their environment. Do enough wickedness in a place and the the place itself twists into something unwholesome that may spawn monsters from the seeds of its own malevolence or corrupt those who spend too much time there. There are also examples like the Mind Flayers of D&D where the process is much more deliberate – a person is infected with a mind flayer tadpole which then nastily takes over their body, mutating them and turning them into a monster, destroying the original person in the process. (The trailer for the new Baldur’s Gate game depicts this in action – it’s not pretty.)

However, it also introduces the element of “how much do you tolerate?” If the monster has a tragic origin, but has been rampaging through the world sowing suffering and death through hundreds of lives for some length of time, how much does that tormented origin matter? And before you rush to say “none,” I point you back to the episode and also to the tale of the Gerasene demoniac found in the synoptic gospels. There may be nothing that can be done other than stopping the monster. But then again, maybe the curse can be broken and atonement can be sought.

Of course, the Gerasene demoniac points toward the other primary source of evil: something outside of humanity – raw, supernatural “capital E” Evil like demons and the entities of the Cthulhu Mythos, and even certain evil fey such as redcaps and hags. These things have either always been evil or were once good, but took a clear-eyed look at goodness and rejected it. These creatures hate goodness and will actively seek to stamp it out. They are unrepentant, often sadistic, and gleeful in their wickedness, reveling in the suffering they cause and actively seeking to create more. And this is where I confess having some difficulty understanding those who object to the inclusion of such adversaries in games, because they serve a really clear structural purpose: things that can only be fought or fled from. You cannot reason with a shoggoth, a demon, or a hag. At the very best, they will kill you horribly. At worst, they will twist you into a monster yourself through poisoned promises and coercive persuasion.

But those types of threats are often reserved for higher levels or important story beats. They may be the “seed” of the human evil that’s been propagating itself or they may merely encourage it, but sin has a habit of going on of its own accord once it’s started rolling. An act of selfishness or cruelty here puts another person in a bad position where it seems like there are no good options (or there may actually be none) which causes more brokenness and suffering on on it goes. While it can be narratively satisfying and reassuring to fight against supernatural, externalized evil, Genesis has it right – most of the pain and horror in this world or any other like it is on the mortals who inhabit it.

Photo by NeONBRAND on Unsplash 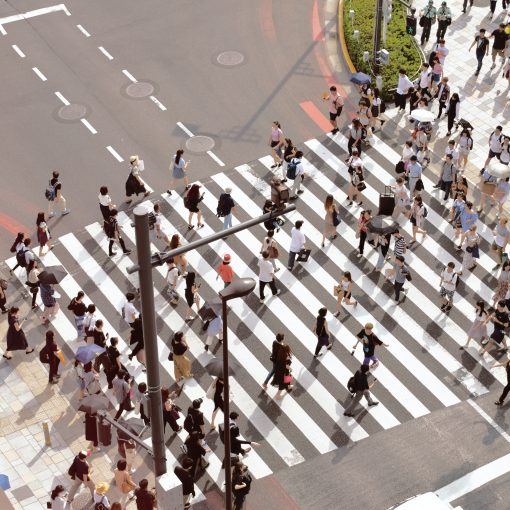 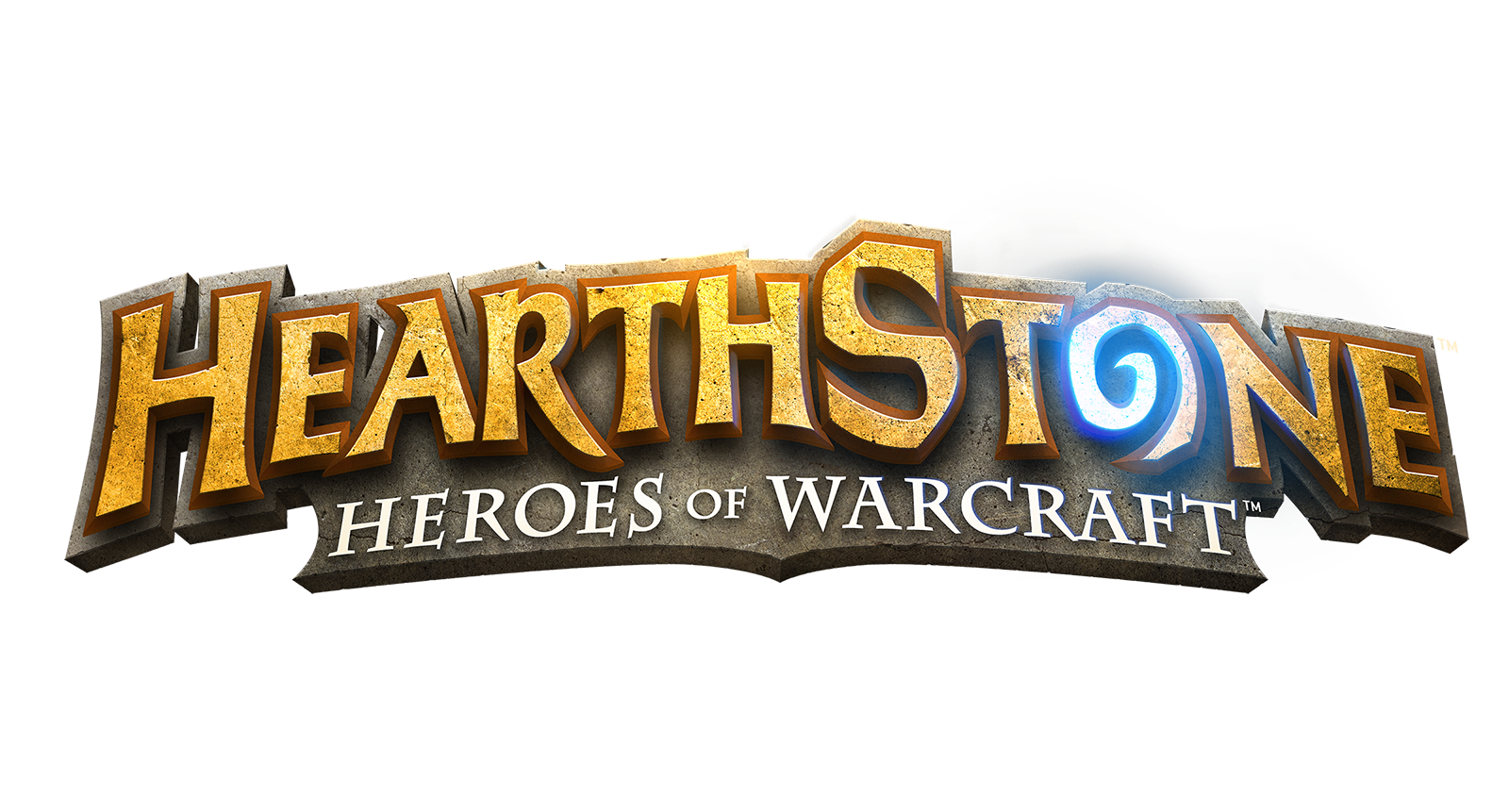