In my last blog post, I lamented the heaviness of the GURPS system relative to my own available prep time and went over some of my thought process in finding a new system. This week, having settled on FATE, I’m going to go over some of the specifics of converting the game over. I’m far from an expert at this, so take this more as a set of observations than any sort of useful guide.

First and foremost, I have definitely decided on FATE. I snagged the FATE Core System from my friendly but sadly not-very local game store, Games Plus in Mt. Prospect, IL. I’ve also ordered a set of FATE dice and the toolkit book online. I feel a little bad not having grabbed those at the store too, but it’s over an hour’s drive and I wasn’t as sure that I’d be using FATE when I bought the core book as I am now.

Here’s what FATE has that’s making it more attractive than GURPS right now:

That’s all to the good. There have been some unforeseen consequences, though: FATE is extremely collaborative, to the point where coming up with certain aspects of the world is intended to be a group activity. This is very different from GURPS, which is a more traditional “the GM makes up everything and the players discover it” type of game. To be honest, even though I wasn’t expecting that and could probably work around it, I’m actually looking forward to see how it goes. The other one is that even though I’m not going to be using GURPS for the campaign’s rules per se, I’m probably going to keep a few of those books handy for ideas for story elements, technology, etc.

I know from comments on the prior blog post a few of you out there have had the experience of switching systems on the fly. I’d love to hear how it went and what went into the transition. In the meantime, I’m pretty excited to see what Grant cooks up in his Unknown Armies game. 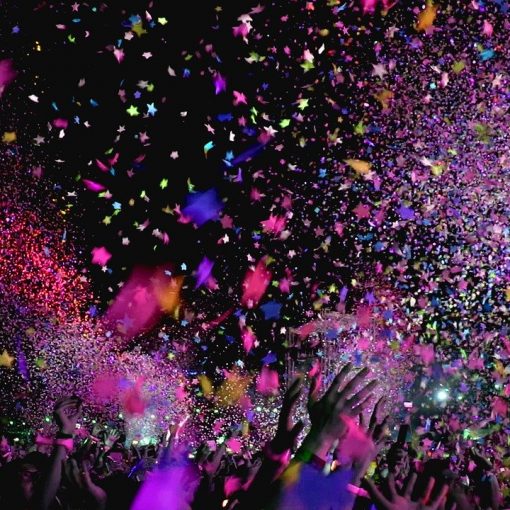 My Sunday group finally got to play again this weekend after I had to cancel two sessions in a row. Because the […] 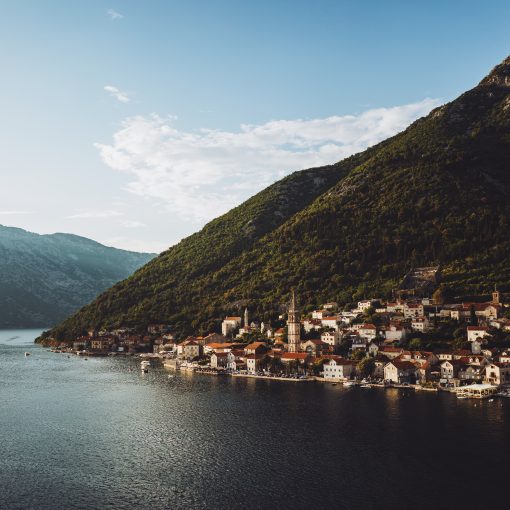 As always, you can find all of the posts in this series here. A Nice Place to Live Laraloch-Thistivuel is a County […] 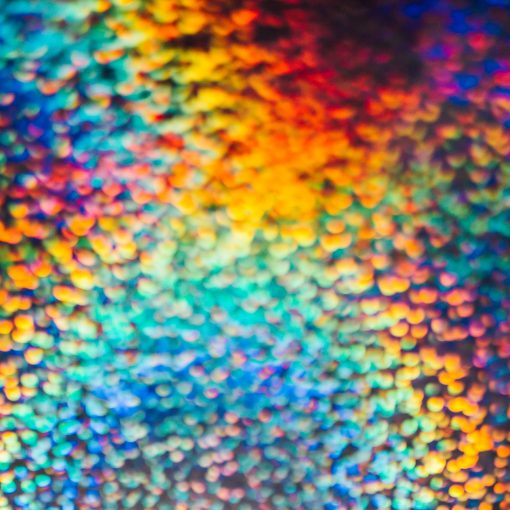 Happy Horvu, everyone! What in the world is “Horvu” you ask? A reasonable question, to be sure. Horvu is a week-long festival/holiday […]

11 thoughts on “Fitting a Game With a New System”