The semester ends this week, and as a result, I’ve been spending a lot of quality time with my keyboard. Between this blog post and the last of the stuff I need to do for school, by the end of the night, I’ll have composed something like 3,000 words. Good thing I like to write! Speaking of writing, as inadvisable as I feel like it should be, I just can’t help myself when it comes to using gaming as a topic in my academic life. I’ve written papers about society’s trouble accepting role playing games as far back as 1997, and I’m working on a product critique of Magic: The Gathering for my intro to business class. (In fact, I’m writing this blog post while taking a break from writing that product critique!)

I’m not sure why I feel like I shouldn’t do this (maybe because I worry that my teachers will think anything related to something I do for fun if too frivolous for academic discussion?), but it doesn’t stop me from doing it at least once in almost every class I have to write for. I’ve got several reasons: I would love it if a teacher asked me about some game I’d mentioned in a paper (or indicated they already played it), I’ve found other gaming students to talk with that way, and I already know a fair bit about gaming, so research tends to be easier and new information I uncover tends to stay useful after the class is over. I’ve also met a decent number of other gamers in school settings (in fact, until I discovered podcasts, that was my primary source for meeting other gamers) so my academic life and my gaming life are kind of tied in my mind that way. The biggest reason though, is that I think over 20 years of hobby gaming in various forms has kind of rewired my brain.

If I don’t seem particularly upset about that last statement: I’m not. Gaming has given me a variety of useful tools for interacting with and describing the world around me, and I don’t even mean “gamifying” aspects of my life in the traditional “life hacking” way. D&D alignments provide useful analogies for describing personalities and behaviors of characters in fiction (and occasionally jokingly doing so with real people). Things like levels and character points provide a useful analogy for talking about things like competency or even privilege.

And then there’s all of the stuff that those of us that are apologists for the hobby always talk about: math, social skills, and especially problem solving are all part & parcel of the gaming experience. Gaming may not have taught me everything I know about working with a team, managing different personality types, and thinking on the fly, but it has supplied a lot of those lessons, and unlike the ones learned at work or in school, they have tended to be enjoyable rather than aggravating or even painful.

It’s not even just tabletop RPGs, although I do think they’re probably the single most beneficial type of gaming – I’ve learned teamwork in cooperative board games like Pandemic and especially when I was playing Left 4 Dead 2 with some friends on Steam. I’ve learned more than I’d ever have been able to tolerate learning in other ways about efficiency and system optimization (especially taking unnecessary components out) building Magic: The Gathering decks. (And while I’m talking about Magic, I’ve learned to manage disappointment and stress through it, too. Getting mana screwed in magic isn’t fun, but being able to tell your opponent they beat you fair & square after it happened to you is a valuable skill.) Play can be very beneficial when it stretches you – especially when you don’t realize it until after you’re done and decide to think about it.

School feeds back into gaming, too: the critical thinking skills you learn in particular are a handy tactical resource, and the “three ‘R’s” help a lot too. You need good reading and math skills just to play a game, and some writing practice helps keep your character’s backstory from being bland. In addition, I took a course in high school that dealt with etymology and root words. That may have been the single most valuable class of my entire primary educational career. The skills and knowledge I got in that class have been useful in every aspect of my life, but especially in gaming – science fiction and fantasy use a lot of esoteric terminology, and being able to crack it with root words rather than Google is really nice.

So maybe it’s not so odd that I keep pulling in references to gaming at school. After all, they compliment each other nicely.

Jenny Every now and then on the podcast, I’ll mention something called a “monstrance.” It’s a glass case that holds a consecrated […] 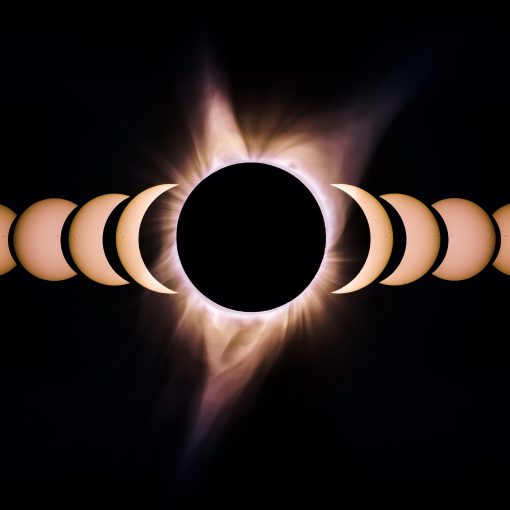 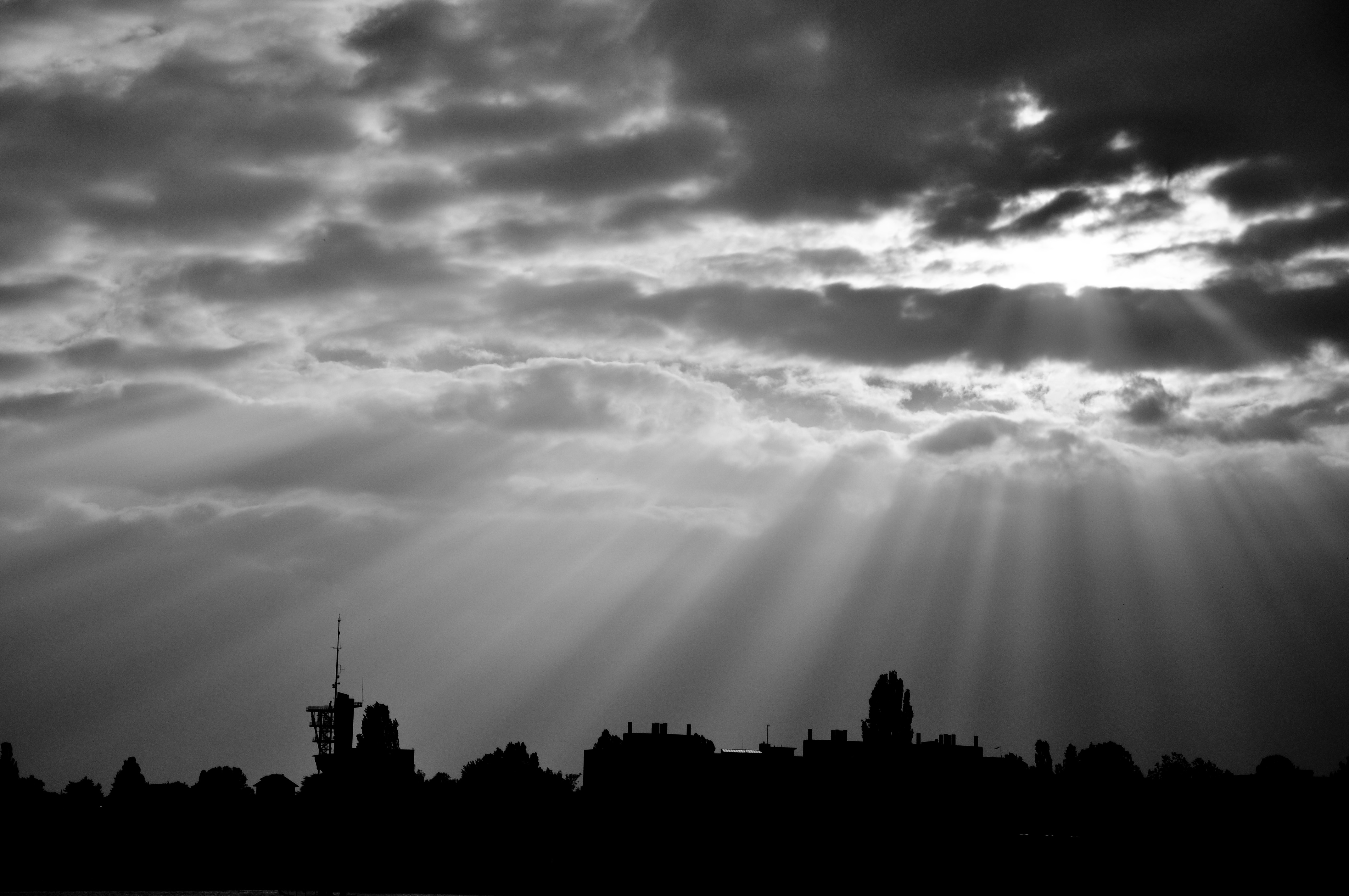 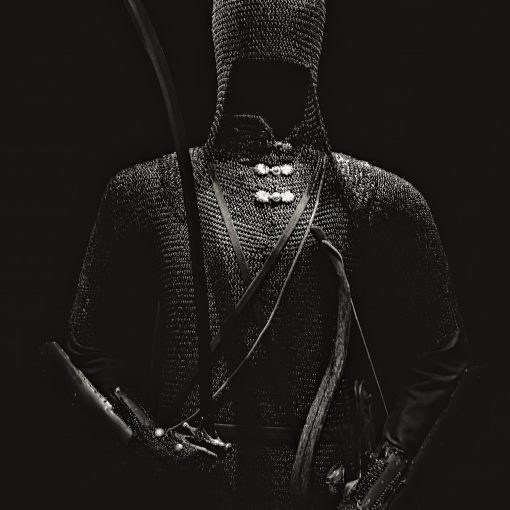