In the last session of the D&D game, Grant planted the seeds for us to confront Auntie Bloat. It’s been a long time coming and I’m sure Grant has an awesome fight planned. Unfortunately, I’m having a hard time just “going with it” because it seems on some level like Lambert shouldn’t just go with it.

The problem isn’t that Auntie Bloat is too sympathetic – far from it. She showed up and taunted and threatened us, and then tried to goad us into betraying and attacking the Kenku on the flimsiest of grounds last session. In the process of doing so, she bragged about doing some truly awful stuff to the Kenku on the island over the years. She is, without a doubt, a horrible, nasty, evil character. Lambert is livid with her for all of the things she’s done in the past and the things she’s trying to do to the colony. Just her latest action is cursing the sea to cut off a food source for the colony, a gambit which has been largely thwarted by the presence of lots of fruit and those massive, slow-moving beetles I’ve mentioned before. It’s not at all an exaggeration to say Lambert would like Auntie Bloat dead, and there have been a few times where he has definitely wanted to kill her himself.

Likewise, the problem isn’t the combat potential of the party. The party has fought off Sahuagin attacks, vicious wildlife, skeletons, and managed to rescue all of the slaves from a village of nasty frog people who didn’t just say “okay, go on and free them.” Lambert himself is good with both his hammer and an assortment of combat-related spells, but he’s got nothing on the lightning-slinging beast that is Garm (the fighter) or the lethality of Aster (the rogue) and her sneak attacks and pinpoint archery. And while Garm favors the straightforward approach you might expect from an axe-swinging, lightning-slinging armored freight train of a man that he is, Aster and Lambert are both very tactically-minded. Aster is also played by Grant’s wife Krissi, who is (as you probably gathered while listening to Episode 109) very smart. So tactical imbalance isn’t the issue either.

The problem I’m having is that there just isn’t enough of Ehud in Lambert for him to be comfortable with just going and killing someone, even someone very, very bad, no matter how much he wants to. I originally reached out to Grant via email with the idea that he would want a trial for Auntie Bloat (probably in absentia, given just how dangerous she is) and some sort of official sanction in the form of a sentence before hunting her down. Later in a subsequent email, I mentioned that a declaration of war might also work.

But Lambert isn’t an assassin, an executioner, or a soldier. He’s a priest in a religion that is deliberately highly reminiscent of Christianity, with (at least in my mind – we haven’t fleshed out specific doctrine in much detail yet) similar exhortations about violence, especially murder. And because he’s the leader of the party (a position that started out as de facto and seems to have become explicit over time) he feels like he’s ultimately responsible for the actions they take, especially big ones like this.

And even as awful as she is, with as much violence as she’s done, and as inhuman as she is, Auntie Bloat is still a person. A profoundly, unrepentantly and dangerously evil person, but a person. And hunting a person down and killing them is murder.

It’s also obvious that there really isn’t any other solution to the problem she poses. Exiling her or driving her away is unlikely to be permanent, and even if it is, it makes her some other innocent party’s sadistic, manipulative, murderous problem. If the party were back in the Old World, imprisonment might work, but she’s strong enough to crush the skull of a Sahuagin priestess one-handed and throw her body with one arm. And that’s not even accounting for her manipulative abilities, say nothing of her magical talent. A prison that can actually hold her is technologically beyond the reach of the party, the colony, and the Kenku. She absolutely cannot be talked out of being evil – by her own admission, she’s sown chaos and suffering for centuries for its own sake. So she really does need to be hunted down and removed.

It’s further worth noting that most, if not all, of my previous player characters would not have been wrestling with this. For a long time, I played people who would definitely be classified as “sheepdogs” by Grossman, but were also fairly hardened, ruthless people who were very comfortable with violence. Those types of people tend to make excellent player characters, because while they won’t do anything awful to random people in the setting, they require very little in the way of justifying the action of hunting down and snuffing some bad guy. In this manner, Lambert is actually a somewhat defective player character. I’ve mentioned on multiple occasions (and spoilers, I’m going to mention again in episode 111) that I don’t have very much “range” with my PCs – they tend to represent an idealized, usually somewhat aspirational version of me. They even tend to physically resemble me. That thin line between player and character does mean that my PCs are good for testing my own moral compass in difficult situations.

And right now, I am leaning very strongly toward Auntie Bloat neeeding to go, but also toward not feeling particularly smug or righteous about it. There are times when someone is so awful, and so determined to continue being awful that violence probably is the only solution. Hunting down Auntie Bloat can be justified as “defense of others” in a big way. If she isn’t stopped, she’ll starve the colony, steal a baby and start a war between the colonists and Kenku. That’s just what she’s up to in the game world right now. That we know of. But even with defense of others, Just War Theory and all of the other justifications out there, the ultimate decision to snuff out her evil at the point of a sword, axe, arrow, hammer, or spell still isn’t going to be one that Lambert will feel good about.

This week’s image is from Porsche Brosseau used under Creative Commons. 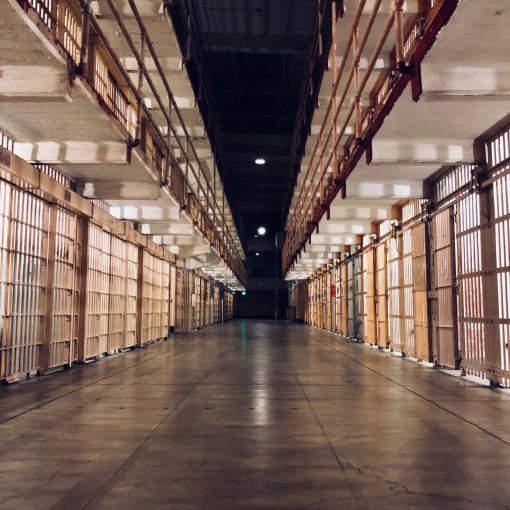 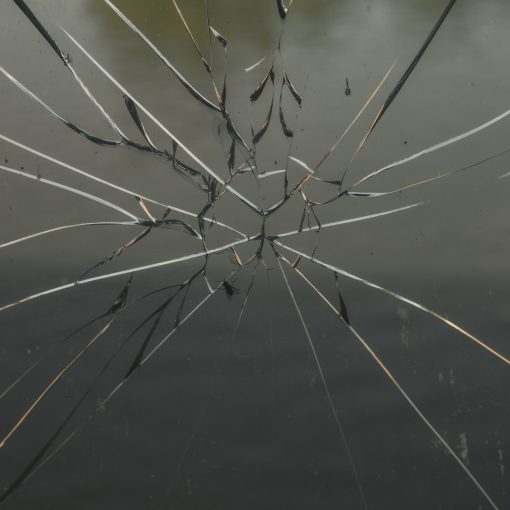 CW: Injury. This post is about getting hurt. I’m trying not to be too lurid about it, but there’s some frank discussion […] 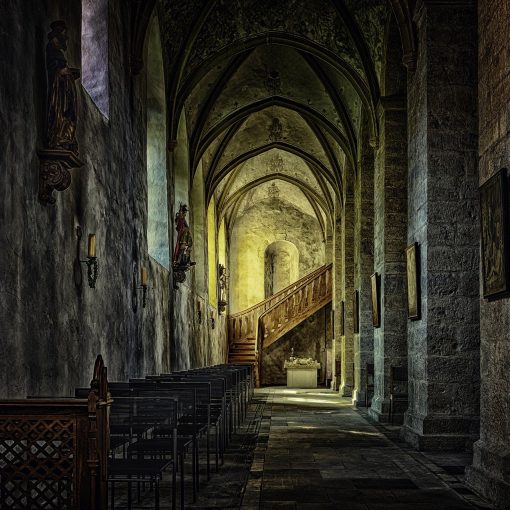