If you come to Fear the Con X, there is a significant (we hope, at least) chance that you will see Jenny and me walking around with ABSURD fake beards on.

We’re going to be participating in a convention-wide charity fundraiser for Pat Roper. Pat’s a great guy, and a long-time host of Fear the Boot. The money will be going towards defraying the cost of his cancer treatment, which, even with very good insurance, is SHOCKINGLY expensive. A number of Booters are busy fundraising for Pat—in fact, if you’re interested, there’s a set of competing fundraisers. In particular, Mikey Mason (geek comedian) and Daniel Krenzke offered to dye their beards if the collective total for Pat’s GoFundMe fundraiser hit $10,000 by the time Fear the Con X rolled around. The word used to describe the style was ‘manicorn’. Naturally, we couldn’t pass this up.

So here’s the deal. None of us can actually dye our beards—employment standards, lack of facial hair, and so on all prevent us from doing so. But it turns out the Internet sells some amazing fake beards, and we can certainly make those even more ridiculous than they already are. So we’re doing that: If Pat’s GoFundMe fundraiser hits $8,000 by the time Fear the Con X rolls around, Jenny and I will craft utterly nonsensical fake beards and wear them to the con. Grant can’t attend this year, but he’s promised to make one as well and share pictures.

I don’t know Pat directly very much at all – I think I may have said “hi” to him in passing at a FTC years ago and he’s not as active on social media as some of the other Booters I communicate with regularly. I think the same is also true for Jenny and Grant.

So why are we we willing to look ridiculous as part of a fundraiser?

Well, first and foremost, Pat is sick, and as Christians, that really should be enough – but it goes further than that. By every account I’ve ever heard, Pat is a loving and devoted husband and father, and I know all too well how awful it is to have cancer take a loving and devoted husband and father away FAR before his time. We lost my father-in-law, Tony, to lung cancer at the age of 59 back in 2014. Pat is even younger than Tony was, which means not only is it worse for him to be in this position, but it also means he has a younger man’s constitution so there’s a better chance he can beat this than if he was my father-in-law’s age.

Listeners of Saving the Game may or may not know this, but the podcast also owes its existence in part to Pat – just like it does with Chad Wattler, Chris Hussey, and the countless other hosts that have helped Dan Repperger keep the lights on over at Fear the Boot for so many years. Grant and I know each other in the first place because of the Fear the Boot forums, we met each other in person for the first time at a previous Fear the Con, and Fear the Boot has been supportive of us from the moment we floated the idea of doing the podcast years ago. There is a very clear familial link between Fear the Boot and Saving the Game.

And last but not least: you REALLY want to see what we’re going to do. I have PLANS for these beards, folks. And if we hit that funding tier, there will be at the very least some entertaining photos. We’re obligated at the $8,000 mark. If you want to nudge the needle in that direction, here’s the link.

This post’s image is from Ayleen Gaspar used under Creative Commons. 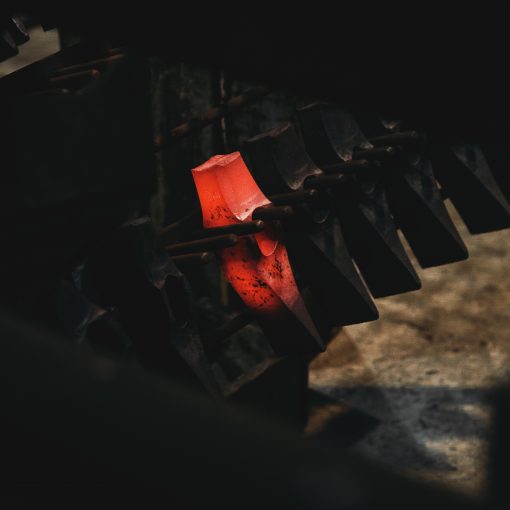 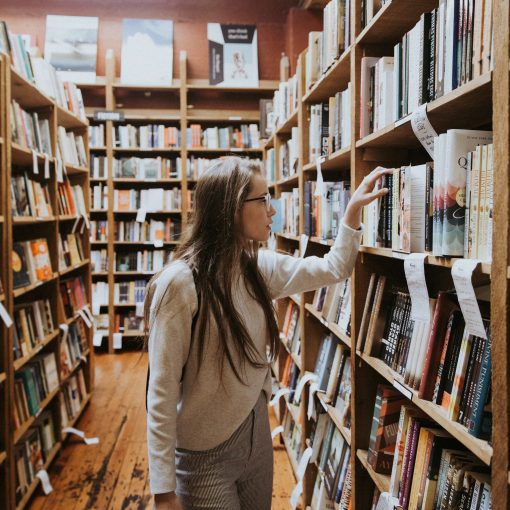 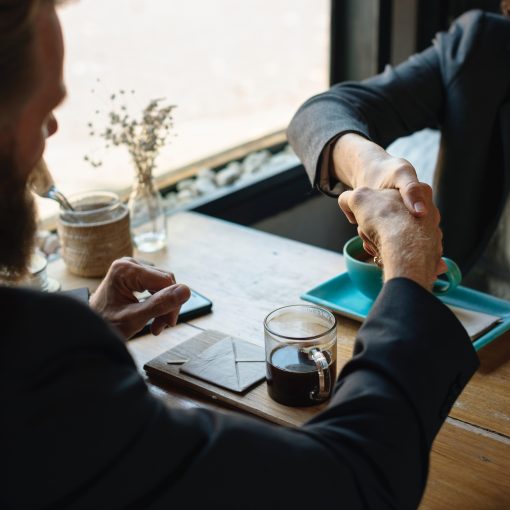