It’s probably pretty likely at this point that you’ve seen some of the angry memes about “thoughts and prayers” circulating around the internet, the basic message of which is “how about instead of thinking or praying about this thing, you do something instead?”

There’s an old Latin phrase that’s been around in the church for a long, long time. It has a simple meaning, but profound implications. The phrase is found in the title of this blog post. “Ora et labora,” literally translated, means “pray and work.” It’s a callback to the old monastic tradition, and more practically means “pray about what troubles you, and then see if you can do something about it.”

“It is not so true that “prayer changes things” as that prayer changes me and I change things…Prayer is not a question of altering things externally, but of working wonders in man’s disposition.” -From My Utmost for His Highest by Oswald Chambers

This isn’t to say God never intervenes directly, but even when He does, it’s almost always through human servants. God didn’t spare the Israelites in the time of Jacob from famine by making the famine not affect them or with manna from heaven (even though both were within His power). Instead He used Joseph in Egypt to stockpile food and prepare for the famine. He didn’t rescue the Israelites from slavery in Egypt via a strike from an army of angelic forces, He sent Moses. And He didn’t show us how much He loves us and what His true nature is via telepathically burning that information into all of our brains Matrix-style, He sent Jesus.  And even though Joseph received miraculous dream-interpreting wisdom, Moses saw more miracles than he could count, and Jesus produced scores more, they all still did the majority of their work for God as human beings by showing leadership, wisdom, guidance, compassion, generosity, humility, courage, service, and love to those God called them to minister to.

If a brother or sister is poorly clothed and lacking in daily food, and one of you says to them, “Go in peace, be warmed and filled,” without giving them the things needed for the body, what good is that? So also faith by itself, if it does not have works, is dead. -James 2:15-17 (ESV)

It’s incumbent on us as Christians to help when we can. The “can” is important, though. We are not all individually responsible for fixing everything that goes wrong in the world, and we shouldn’t be so prideful to assume we can be. However, when we’re thrust into a situation where things have gone horribly wrong and we are in the position to help, what we do or don’t do definitely points to the true state of our faith. Natural disasters are a particularly good example of this. A former pastor of mine once said something to the effect of “whenever there’s a natural disaster, if you look around in the aftermath, after all of the federal agencies have packed up and the immediate threats to life and limb are over, what do you see? Church vans. In a way we are God in those situations – we are His hands and His voice.” By helping in the wake of horrible catastrophes – or small personal ones – we honor our commitment to Christ and what He taught us.

So by all means – pray. We’re specifically told to. But once you finish, look around and see if you can use your abilities and your agency to serve. We are called His body, after all.

For as in one body we have many members, and the members do not all have the same function, so we, though many, are one body in Christ, and individually members one of another. Having gifts that differ according to the grace given to us, let us use them: if prophecy, in proportion to our faith; if service, in our serving; the one who teaches, in his teaching; the one who exhorts, in his exhortation; the one who contributes, in generosity; the one who leads, with zeal; the one who does acts of mercy, with cheerfulness. -Romans 12:4-8 (ESV)

This week’s image is from fireskystudios.com, via unsplash. 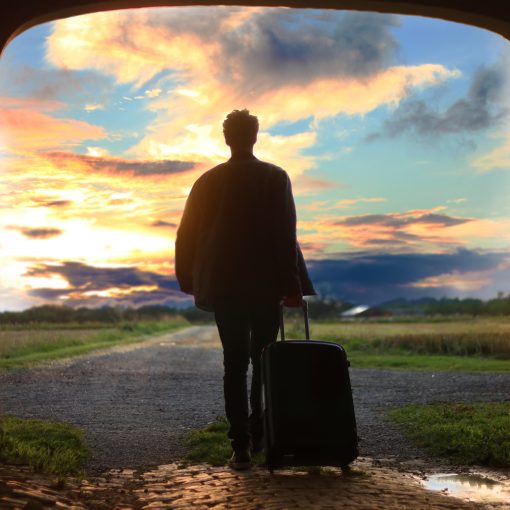 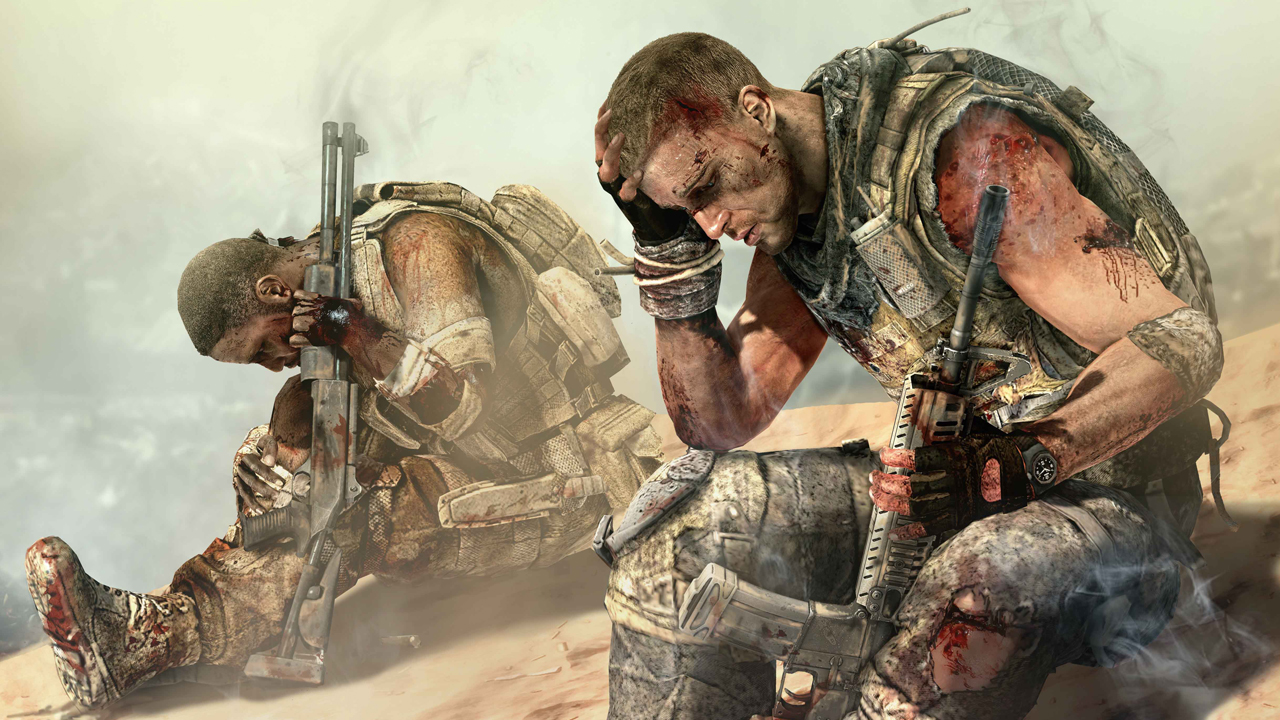