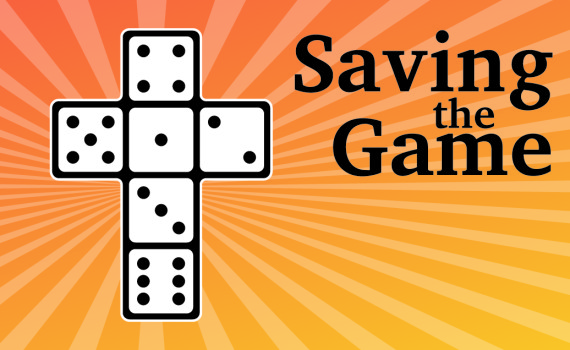 Jenny and Peter oversee the promotion of our ongoing series on gamifying Biblical figures with one of the most difficult yet: Samson! Though his story is found in the Book of Judges, Samson is a notorious and often actively awful outlier among Biblical figures. He’s a drunken, womanizing barbarian who […]