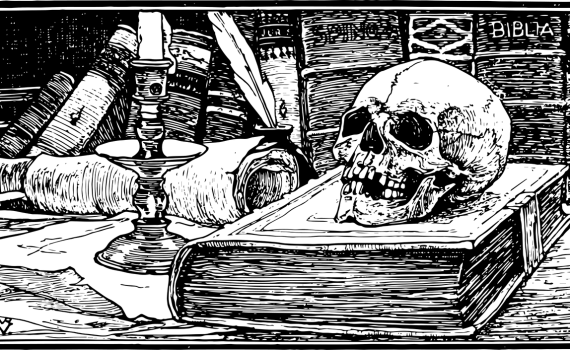 I’ve written about King’s Quest III before, way back in September of 2016 in the context of unfinished stories. But that take doesn’t quite do justice to my feelings about the game, and given that I still have opinions about something that originally released back in 1986, it’s probably worth […]