I’m trying a new project here – specifically I’m breaking down how to use various genres of video games as resources for TTRPGs. The type I’ve been seeing a lot about lately is “soulslikes,” so I figured I’d start there. This turned out to be a significantly lengthier topic than I expected, so this particular series will probably run 3 or 4 posts in total and you may be getting some “bonus” blog posts out of the deal. -Peter

It’s hard to deny that tabletop RPGs, D&D in particular, have had an enormous influence on video games over the years. A massive number of popular games have some sort of leveling system and/or perk tree incorporated into their mechanics. In addition, going back to the 80s, there have been games that sought to replicate the tabletop RPG experience, and some of these have been amazingly good, whether they emulated a specific tabletop rules set or not. Games such as Wasteland and The Bard’s Tale had a sufficient following to have merited modern sequels decades after the creation of the IP. Licensed games have been made from Shadowrun, Numenera, Pathfinder, and several versions of D&D, just to list the obvious ones. And of course massively multiplayer online RPGs like Everquest and World of Warcraft owe a substantial mechanical debt to tabletop RPGs.

Given the above, it’s only been fitting that in the last decade or so the flow of inspiration has become two-way rather than one-way. D&D’s 4th edition caught a lot of flak for being “tabletop World of Warcraft.” However, in recent years, a particular development studio has made a series of games that has been exceedingly popular that people have been trying to adapt to their tabletop games, and the discussions about those adaptation processes has been going in some directions that make for an unproductive experience for players.

I’m talking about From Software’s Dark Souls, Demon Souls, Bloodborne, and Sekiro games, of course. And to a lesser extent the other games that seek to emulate that play style such as Blasphemous, Salt and Sanctuary, Lords of the Fallen, and so on. For the purposes of this particular blog post, I’m going to focus on just the fantasy entries in that genre, because if you’re looking to adapt The Surge or Remnant: From the Ashes, it’s going to be a different process because there’s a different set of genre expectations.

One quick disclaimer: I have played enough of these types of games to be familiar with the mechanics, and have watched a bunch of videos on the design philosophy and some lets plays, but I am not the world’s foremost expert on these games. This is coming from an informed place, but not necessarily an authoritative one. If you’ve got some contrary thoughts or think I’ve missed something comment below or talk to me in the Discord. I’d love to have the conversation about this. I’m writing this because it seems like the advice is “crank the adversarial GMing up to 13, de-power the PCs, and you’re done” and that’s bad advice on multiple levels.

I’m also going to lead this off with the acknowledgement that if you’re willing to play it with Dungeon World, the work is already done for you. Pick up The Cold Ruins of Lastlife from Magpie games, snag a copy of the core Dungeon World rules and go to town. (EDIT: 4/4/2020: in the light of the recent misconduct on the part of Dungeon World creator Adam Koebel, I can no longer recommend Dungeon World in good conscience. Cold Ruins of Lastlife, however, is made by an entirely different company and is just compatible with the rules.) You and your group will probably have a blast. Dungeon World is a well-regarded PbtA fantasy game that has won several awards. The Cold Ruins of Lastlife is also one of the most interesting and readable gaming books I have in my collection. I will be coming back to it when we talk about lore. This is a great solution, and not one you should have any trepidation about using.

But not everyone wants to run Dungeon World. Some groups prefer not to learn new systems and/or use their existing libraries. This is valid; while I tend to believe that you should try to become well-rounded as a gamer and try out new systems and genres from time to time, it’s perfectly fine to have a favorite. I’m fond enough of 5e D&D to be running one game of it and playing in two. No judgment!

And speaking of 5e, that’s probably the system most folks will want to use, so lets look at that.

The “soulslike” genre of fantasy games has two basic pillars to it, the gameplay and the lore. We’ll take a look at both of those separately.

Mechanically, the games are notorious for being viciously punishing, with even “weak” enemies taking significant effort to kill and being a legitimate existential threat to the player character and a significant penalty for dying. They are harsh, but they’re also fair, albeit in a somewhat “lawful evil” fashion (more about this in a bit). The likelihood of frequent death and nastiness of the enemies is mitigated by a lack of randomness. You beat these games by getting better at them through repeated failed attempts until you succeed.

Dark Souls and its contemporaries run on attacks and abilities that work exactly the same way, every time. This is true whether they are deployed by the player character or the enemies. D&D, on the other hand, uses the d20 for almost everything, and it’s extremely swingy. There is an equal chance that you’ll roll a 1, a 10, and a 20 on any given role. You cannot pull off the kind of cautious “wait-for-an-opening-and-strike” attack rhythm of a soulslike in D&D because the underlying mechanics won’t let you. If the dice turn on you in D&D, there’s not a whole lot you can do about it. The game runs on randomness in a way that the source material does not, which creates a whole different type of difficulty.

Another key difference is the idea of active vs passive defense. In the soulslike video games, you avoid taking damage by timing blocks and using dodge rolls to be somewhere else when damage comes your way. In D&D, it doesn’t work that way. Your defenses are all passive, whether we’re talking about AC or damage reduction from things like the heavy armor master feat or the barbarian class. The only classes that can even approach the kind of active defenses soulslikes run on are the rogue and monk classes. Now, I’m not about to discourage anyone from playing the rogue or monk classes – both are great.

Remember how I said the games are technically fair, but in a “lawful evil” way? The level design and enemy design are set up in such a manner as to not give the player much chance at all the first time they encounter something and the massive “YOU DIED” splash screen every time the player character dies seems engineered to put the player on tilt, further increasing the difficulty via psychology rather than just mechanics.

There’s a limited ability to “git gud” at D&D – the d20 is going to stay swingy no matter what you do and even well-optimized characters will have bad days.

Furthermore, though death is an inconvenience in Dark Souls, it’s less of a setback in many ways than it is in D&D. Dark Souls characters come back in a weakened state, but they come back automatically – every single time. They lose a resource they’ve accumulated which varies from game to game but boils down to XP, and they come back. No permadeath and no “your party has to rez you.”

There’s also the level design. soulslike games tend to take place in fairly confined spaces. There’s a really interesting video on the level design that you can watch here, and I highly encourage you to do so. Most of the lore and story is also found via reading item descriptions and so on. The games reward looking everything over closely and putting it together yourself.

That’s it for this post. Next time I’ll break down some of my personal recommendations for implementing the mechanical side and then we’ll get into lore. Because I’m putting my game designer hat on for these, I’m even more interested than usual in any feedback you may have.

Image by blitzmaerker from Pixabay 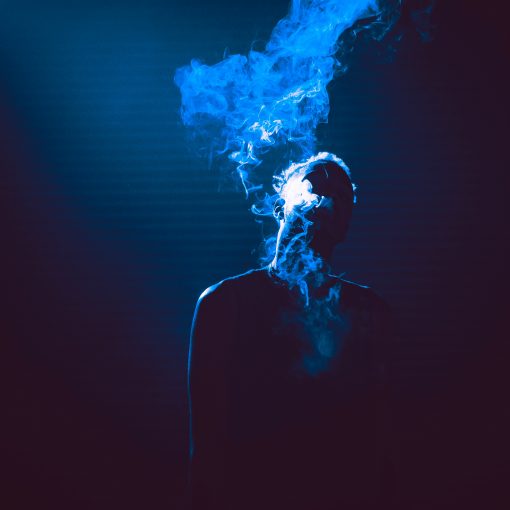 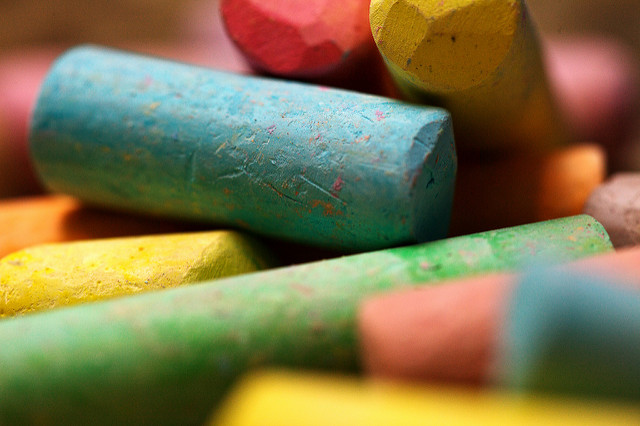