Kris and Katrina, hosts of the Gameable Pixar Podcast (formerly the Gameable Disney Podcast) join Grant and Peter in a special crossover episode on breaking established setting canon! Gameable Pixar just released a pair of episodes discussing The Prince of Egypt, and they invited Peter and Grant to join them in the second episode.  They return the favor in this episode, where we discuss how to break canon in settings with high player investment—from Tolkien’s Middle-Earth to Biblical Egypt, Israel and Caanan.

If you want to give the Gameable Podcast a try, we suggest picking your favorite Disney or Pixar film and listening to Kris and Katrina discuss it in the relevant episode! They also particularly recommend their episodes on The Black Cauldron and The Nightmare Before Christmas as introductory episodes for interested gamers. To pick up with The Prince of Egypt, start with GPP’s Bonus Episode 9: The Prince of Egypt and follow up with Bonus Episode 10: The Prince of Egypt Discussion. They’re also on Twitter and iTunes. 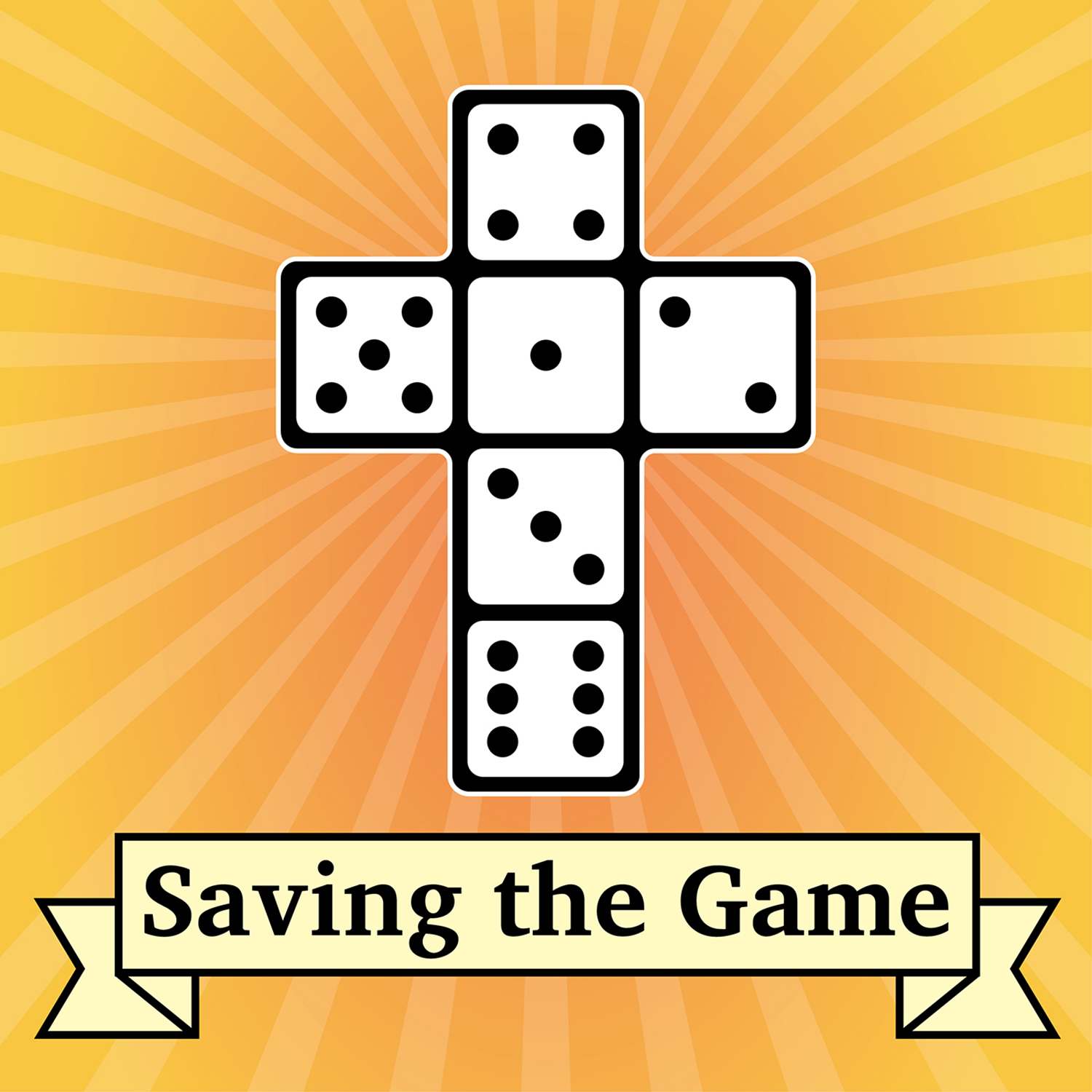 We’ve got an unusual bonus episode this time around—one that in many ways recalls our old New Years’ resolutions episodes! We’re implementing […] 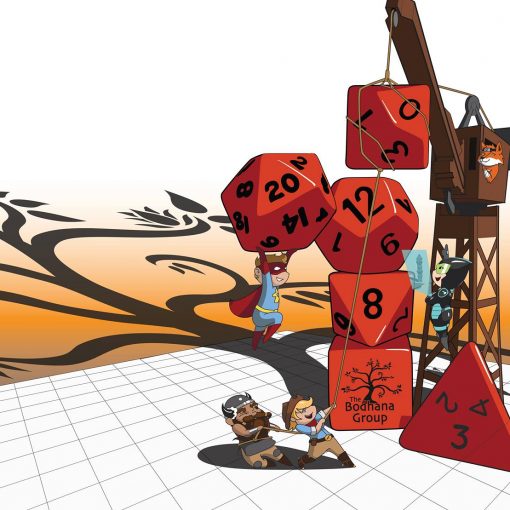 Download this episode (right click and save) Jenny and her mother Shannon (of STG 10 fame!) deliver an after-action report on Save […]