I’ve long said that the gaming group that Grant, Jenny, Krissi and I are in with two of our other friends is the best gaming group I’ve ever been fortunate to be part of. We’ve built up a lot of trust and at this point it’s also the closest and most enduring group of friends I’ve been part of, too.

Unfortunately, because of an absolutely crushing tide of family and social obligations, mental and physical illnesses, parenting responsibilities, work duties, and so on, the last year and change has been plagued with scheduling difficulties. We’re good friends and keep in touch, but we only get to actually have a game session together every 4-6 weeks these days.

As one of the least-obligated members of the group (at least on weekends), this has left me in a bit of a bind. On the one hand, I’d really like to game more. On the other hand, if I can game with the existing group, I absolutely want to. I’ve also been wanting to stretch my GMing muscles a bit, but the current games we have running are GMed by Grant, and for reasons that should be obvious by now, I’m more than a little hesitant to nudge him out of the GM’s seat. Grant is a fantastic GM and playing in games he runs tends to give me ideas and tricks I can use.

The obvious solution to this was to start another gaming group, but the internet as a whole is a real gamble when it comes to potential group members, especially these days. One only has to look at the ferocious backlash from some corners to the very idea of safety techniques for that one. I really didn’t want to go on Reddit or a general 5e Facebook group and start looking for players there – I wanted mature individuals and preferably other Christians, if I could get them.

It dawned on me almost immediately after I’d made the decision to form a second group that I have access to not one, but two high-quality pools of potential players (admittedly with some significant overlap).

The first of these is the wider community of geek ministry folks. I know the hosting staffs of Geek at Arms, Min/Max, Innroads, and a bunch of other individual geek ministry folks like Derek White or Stephen Taylor. Unfortunately for me, several of those folks are half a world away, but I started there, figuring “why not?”

The second group is the Saving the Game Discord server. I was pretty confident I could find a group’s worth of players there, and having interacted with our community for years, I wasn’t at all apprehensive about the sorts of people I’d get as volunteers. You all are great. I know we say it all the time, but seriously – you all are great.

After making it abundantly clear (needlessly so, in retrospect) to my existing group that this was in addition to gaming with them, not replacing it, I put out some feelers, and a few days later, I had five players – Bryan from Geek at Arms and four Saving the Game listeners from the Discord.

Without bogging down in too much detail, the game is going to be a sort of high-seas affair. The PC group will be explorer-privateers for a largely benevolent empire (a future blog post will get into the nitty-gritty of that) and the game will be taking place in an archipelago like the Caribbean or Philippines with thousands of islands to hop around.

This is also the same world (but not the same region) as the game I’m planning for next spring with the gaming group the other Saving the Game hosts are in, which might allow the games to influence one another in limited ways if they run long enough.

For safety techniques, I’m starting with the consent document and checklist that Monte Cook Games put out recently. I’ve used lines & veils in the past and the MCG product does a nice job of refining those concepts and presenting them in a useful format. The MCG product also incorporates the X-card, which is another solid tabletop safety tool.

Mechanically, this is 5e D&D with a bunch of third-party material. The party is starting at level 6.

I’m looking forward to another chance to GM and a second (hopefully a bit more regular) game. I’m also anxious (in both senses of the word, if I’m being completely honest) to game with some listeners. This should be a good experience and stretch me a bit.

I look forward to telling you more about it as we continue.

Photo by Henry & Co. on Unsplash 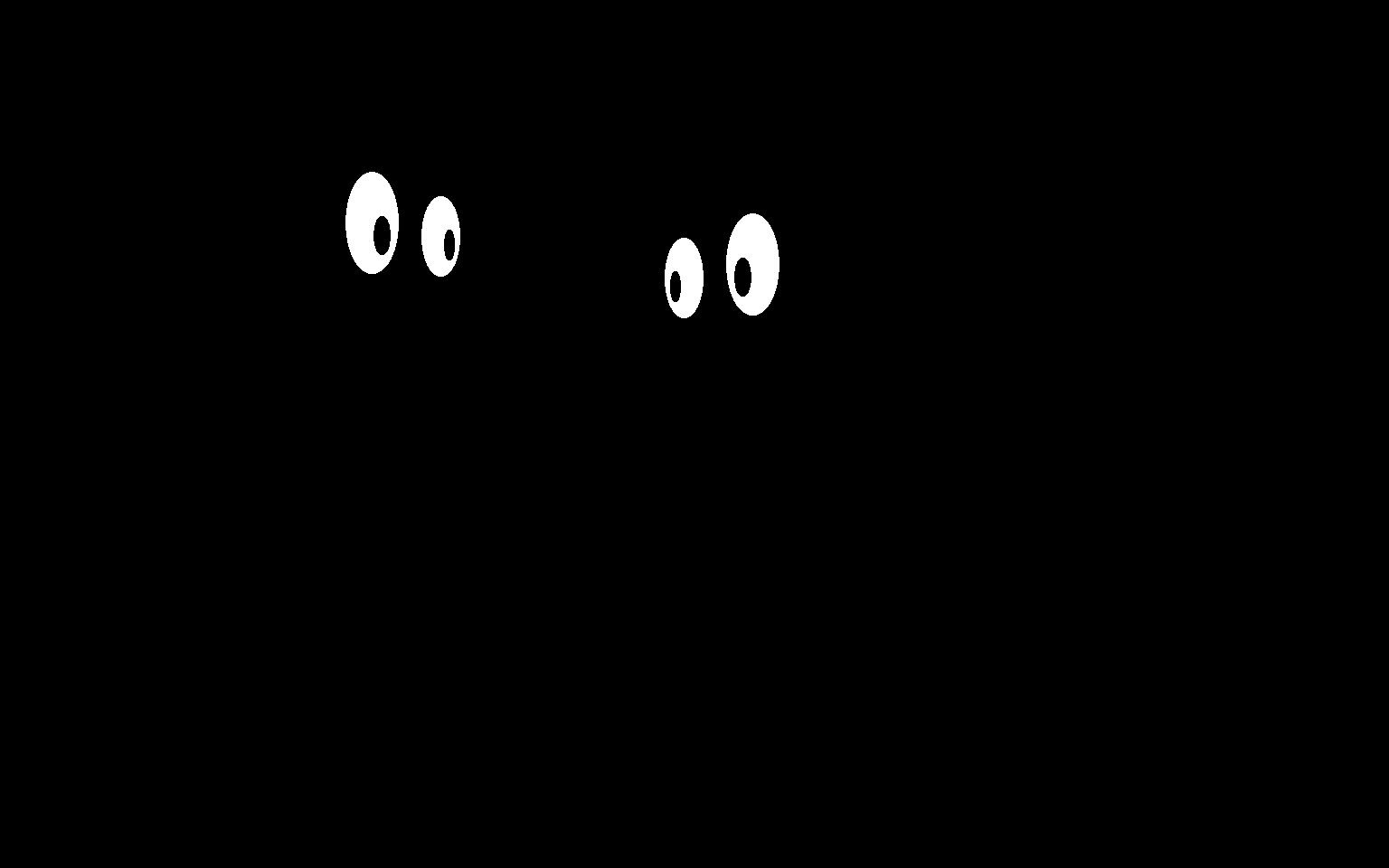 As I was working today, the unexpected happened: the building lost power. Since I work in a warehouse without much in the […] 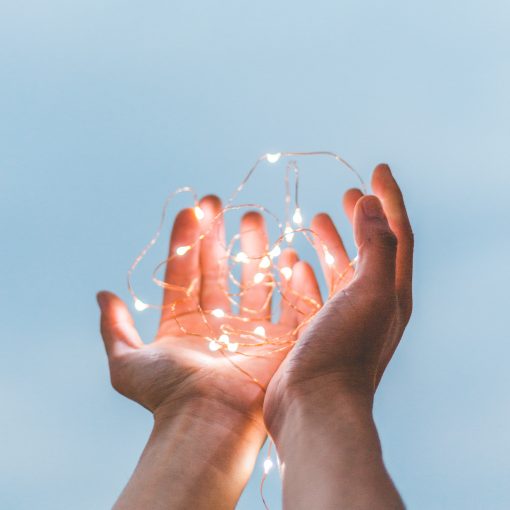 Just when I thought I was done thinking about the moral universe of this setting, I ran into the music video for […] 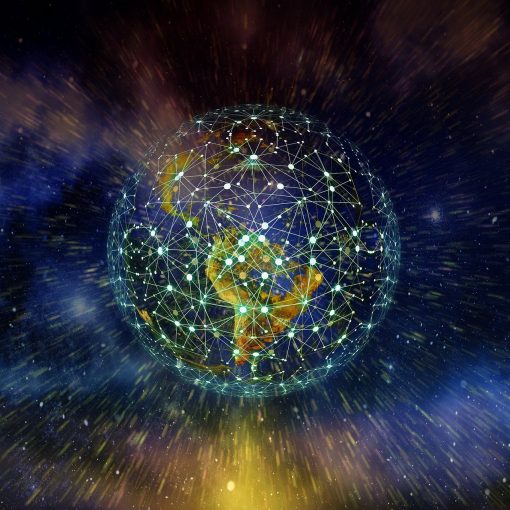 3 thoughts on “Filling the Gaps”