This post is going up a little later in the day than usual. I got my timing goofed up with the holiday weekend and the subsequent need to move recording time to Monday. -Peter

The party in my Sunday game has started to do something I’ve been wanting to do in-game since I started watching Matthew Coville’s videos back when his first Kickstarter was active: they are deliberately trying to affect the bigger picture.

Back when I started the campaign, I decided to put three major powers in the archipelago the PCs are operating in: the largely good and extremely diverse empire of Stelavorn that they work for, the more neutral nation of Karkovia which follows a more traditional colonial model and the vicious and evil dragon empire of Vanorax which is conquering its way across the archipelago through open bloodshed and terror.

My original thinking as I put things together was to make a rival they could at least occasionally reason with and a terrifying enemy that they basically always had to fight, more for variety than anything else.

However, that meant that I had to get a vague sense of where those empires were operating, and what kind of things they’d do. And that, with a little engagement from the players, set the stage for a more political game without me even doing it on purpose.

One of the other things I wanted to do was show a variety of different societies scattered around the archipelago. Because it’s a fantasy world with quite a past, there are a lot of different groups out there. And as the PCs started interacting with them, the wheels started turning and they began connecting dots. With that dot-connecting came thoughts of pitting Karkovia and Vanorax against one another.

This all really came to the fore a couple of sessions back when I sent them to an island with some Karkovian loggers slowly clearing it of timber. The locals were in no position to push the loggers off the island; Karkovia is well-armed, well-trained, and had a pair of warships parked off the coast, and the logging efforts were being secured on land by a solid 50 musketmen, a mage, a cleric, and a knight, all of which were pretty formidable, stats-wise. The PCs would not be able to just drive the Karkovians into the sea.

However, they did want to get them off the island, because the logging operation was getting closer to a grove of sacred trees that the residents of the island, the Rathif, had their entire history on. (Basically through special druidic magic, the bark of the trees grew in such a way that it spelled out genealogy and history for the society going back to its founding. If the trees were cut and turned into manufactured goods, it would take away the record the Rathif had of their history.

So the PCs managed to disguise themselves and get close enough to the folks in charge to speak to them, at which point, they learned a few things via detect thoughts while engaged in parley: the mage was basically completely checked out, worried about his wife back home who was very sick with a magically-resistant illness. The knight (who was in charge) was utterly miserable on the island, sweating away in his armor and not at all happy to be there, so the PCs had some leverage to get them to a different island if they could find one that was also suitable for timbering operations.

And this was when the wheels began to turn.

At present, the PCs are looking to find a way to park the Karkovians where it will bring them into tension with Vanorax, which will in turn take pressure off of another island that’s been having problems with piracy and Karkovian privateers. They also have been talking about going back to a different island they interacted with earlier to get magical help in regrowing the parts of the forest that have already been logged after the Karkovians are gone, which completely blew my mind. I didn’t have to seed those ideas in their heads at all – these were all player ideas.

I just need to make sure I don’t completely thwart their efforts.

They’re currently in a different part of the archipelago, chasing down a lead on a possible alternate timbering site. But I have some ideas… 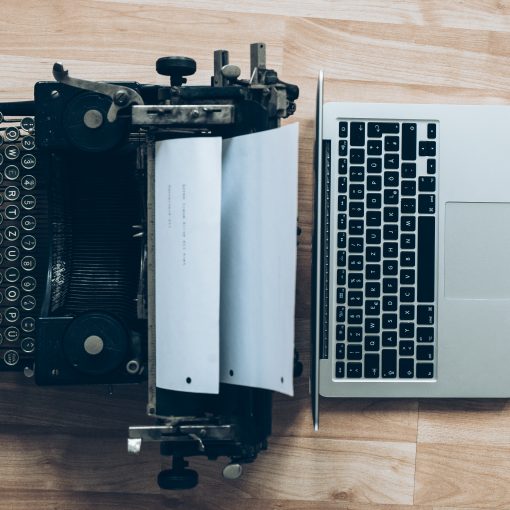 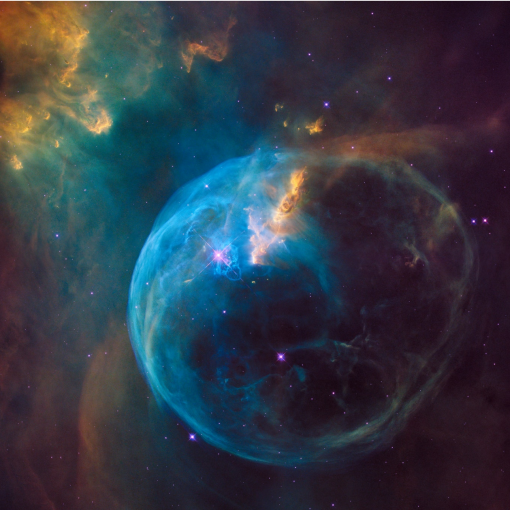