This was originally going to be the next post in the player collaboration series from my game, but something interesting came up in Grant’s game on Saturday that I wanted to call some attention to.

Before I can get to that, though, I need to give some context. Though I’ve committed to two different actual play collaborations in the future (in one case, the very near future – I’ll be recording this Friday), I’ve long been very leery and anxious about doing actual play. I’ve gone into some of the reasons indirectly in other blog posts, but it boils down to messaging. I tend to feel a lot of anxiety about the rightness of whatever I do and also how it’ll affect those around me.

Other relevant pieces of context: Grant is an excellent GM and sometimes sets up messy, difficult decisions in his game and Grant and Krissi have two young children. What does that last piece of information have to do the with the first two, you ask? Usually nothing. In fact, until Saturday night, actually nothing.

What happened Saturday, then? Recently, the party rescued the surviving colonists from the missing second colony ship. Among their number is a very dangerous man named Gage who is basically Hernán Cortés with the serial numbers filed off. He is ruthless, politically-savvy, physically-powerful, combat-trained, a minor spellcaster, and is already starting to make power plays. He is bad news. The social situation is such where we can’t/shouldn’t move directly against him yet, but it’s clear that we need to start cutting off potential power levers for him so when he inevitably tries to make a play for leadership of the colony, he does so from as weak a position as possible.

And the biggest and most obvious of those levers is the wyvern that’s been on the island since session one and mated at the end of the Auntie Bloat arc.

It bears mentioning at this point that the wyvern hasn’t done anything to harm or menace the colony yet. It has stayed near its mountainous roost in the northwestern corner of the island, occasionally flying inland to snatch an ox-sized giant capybara and haul it off for dinner. It’s essentially equivalent to a mountain lion or a bear – a powerful predator that would be really dangerous to confront directly, but that won’t just attack the colony for fun like a troll would have, for example. However, it had mated recently, and unfortunately for us, it’s the female of the pair that mated.

We decided as a group that we absolutely, positively did NOT want Gage getting his hands on wyvern eggs, but that meant one of two things had to happen. We had to climb up to the wyvern’s lair and either kill it and smash its eggs or we had to figure out how to get a big, dangerous, not-terribly-bright creature to somehow take its eggs and leave.

And we were starting to debate how to solve this conundrum when Grant and Krissi’s oldest (still just under 6) couldn’t sleep and came to mom & dad for reassurance.

My anxiety spiked immediately. Now not only did we have to solve the original problem, there was a young child who liked dragons watching and if everything went south, I did NOT want to kill a mommy wyvern and her eggs in front of a kid. Furthermore, Grant was already playing up the “protective mother” angle.

I was going to feel bad about that if it happened anyway, I absolutely did not want to traumatize Grant and Krissi’s daughter by indicating such actions were even on the table. There are some things that I just don’t feel comfortable making a kindergartner witness or process. This was one of them. I actually found this so uncomfortable that I just flat-out told Grant and Krissi so and waited until their daughter had been sufficiently comforted and had gone back to bed before we proceeded. As it turned out from later discussion, Grant actually had similar concerns about hard-to-explain violence in front of his daughter and did the “protective mother” thing to nudge us toward a non-violent solution. He also didn’t want to run an improvised combat for something that’s been a low-level background threat in this game since literally the initial session – two real-life years ago. As he put it: “it and you deserved better.”

Ultimately, though, violence wasn’t how the scenario played out. We did some fairly risky and dramatic stuff which included Garm playing music in front of Lambert for the first time in the entire campaign. Hopefully that will make for some cool moments down the road because Lambert had no idea Garm played music at all until last session, never mind that he was as talented as he is. Speaking of Garm’s musical talent: the music he played lured the wyvern down from its nest and calmed it allowing Lambert to get in close and tag it with a Tongues spell which allowed it to communicate with us and we were able to negotiate terms for relocating the wyvern and its eggs to another island. It all worked out in the end and we had some good dramatic and comedic moments along the way. (Aster: “We could help you move the eggs.” Wyvern: “Notoucheggs!”)

But the knowledge that I might have another uncomfortable thing to live with and I would have to do it in front of a little kid who probably wouldn’t be super sympathetic to our actions? That kinda wrecked me.

It’s tempting to get self-flagellating about this and be like “if you can’t do it in front of children, you shouldn’t do it at all!” (which, by the way would be terrible advice that by implication ensures no more children will ever happen) but instead this just serves as a good illustration about my anxiety over actual plays. RPG campaigns are inherently lengthy and complex things in a lot of cases, and if we’d had to go the violent route with the wyvern, it would have, in the absence of context, seemed like a pretty malicious and brutal act – classic “murderhoboism” if you will. Though the situation was more complex than that, it’d be hard to tell without seeing what had gone before. And even with the context, it’d have had a gloss of icky-ness and tragedy to it.

And therein lies my AP anxiety – tabletop RPGs often have violence as a driver of the plot, and while that can be fun and perfectly functional, it can be fairly horrifying without the context for it. It’s not going to stop me from doing APs at all, but it should explain why I’ve been hesitant about them in the past.

Photo by Redd Angelo on Unsplash 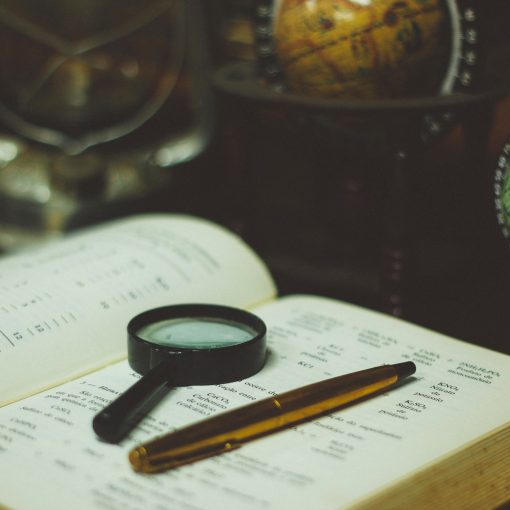 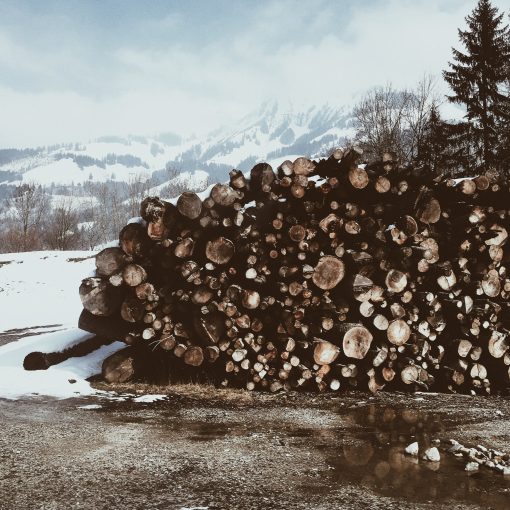