Grant is still crazy busy. We’re hoping to have him back on the Weekend Reading post next week. Thanks for your continued understanding and patience, and Happy Easter! -Peter

Gnome Stew has been running a series of letters to past selves with a gaming focus. This one speaks to a lot of the stuff we’ve discussed over the years at Saving the Game – using gaming not just as a tool for enjoyment, but as one for real, positive change.

This week at the Stew, some of us were inspired by a series of disparate recent events to send some love and sentiments out to young gamers, especially those who are marginalized. We wrote these letters to our younger selves, because in you, we see ourselves, and we hope that we can give you the words of encouragement we needed to hear. You are welcome in this space.

I’ll happily credit Derek White’s feed with this one, because that’s where I saw it. There’s a certain appropriateness to how Easter falls on April Fool’s Day this year, as this article explains.

In our celebration of Easter, in our encounter with the empty tomb, in our experience of the Risen Christ, we know that Death does not get the last laugh. If anyone plays the fool or the jester, it is Jesus. By his silence in front of Pontius Pilate, he reveals the kangaroo court for the sham that it is. By his submission to violence, torture, and death on a cross, he reveals these things as ultimately powerless. In spite of his lowly social standing, Jesus calls to account the religious and political authorities of his day.

Last year my pastor preached a sermon that paralleled the story of Jesus raising Lazarus from the dead and the resurrection of Jesus himself. At the end of that service, we watched a video set to this song. It’s very appropriate to the Easter season.

Finally, in the category of “stuff that should be in the next sci-fi setting you design, I give you … electricity-generating fabric? Popular Science has the article here.

The idea was to test an experimental material’s response to moisture. That’s why she doused the arm strap in tap water, hoping that the special electricity-generating fabric she and her team developed not only would keep producing power when wet but would become even stronger. It succeeded on both counts.

An artist in London has made a cope for a priest out of discarded plastic from the River Thames. It’s part of her Profane to Sacred section for her final project at school this year, and she aims to bring awareness to the amount of plastic waste that ends up in rivers. The priest will be wearing the cope this Easter Sunday.

An art and design student has created a cope out of plastic waste from the River Thames, to raise awareness of the problems that pollution causes.

Sarah Wilson, who is working for a Foundation Diploma in Art and Design at the City Lit, in London, has designed and made the cope out of the discarded plastic that she collected for her final project, which she called turning the “ordinary into the extraordinary”.

A few months ago, the CBC did an excellent piece on how D&D can be beneficial to children. It was a lovely read, and the article did (briefly) bring up that, no, this game is not devil worship.

It’s perfect for kids because it’s fun and requires a lot of imagination, but it’s also excellent for building skills and smarts:

A lot of people associate RPGs with high schoolers or adults, but can they work with younger ones? And how can families new to this world get more involved?

Kotaku did a really interesting, and in a way quite touching, interview with the main game director of NieR: Automata, Yoko Taro. (WARNING: the article contains spoilers for the game.) I just got the game myself, and am looking forward to playing it, so it was interesting to see a little bit of the behind-the-scenes regarding the game director’s attitude to how development went overall, a year after release.

“Director is a job you really need a lot of energy to do, and a lot of other great directors in the world live a very powerful life. They’re very confident in what they do, so they pursue what they want to do. But I don’t think any of my scenarios are good. I still believe that way. But I think that kind of negativity was good for me, because I keep constantly changing the scenario because I don’t think it’s good. I think that might have helped me to get through it. So that kind of dark power I think was something that was necessary for me, which other directors don’t have.” 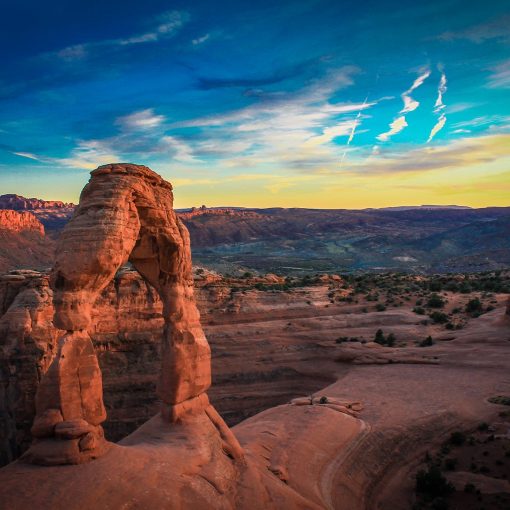 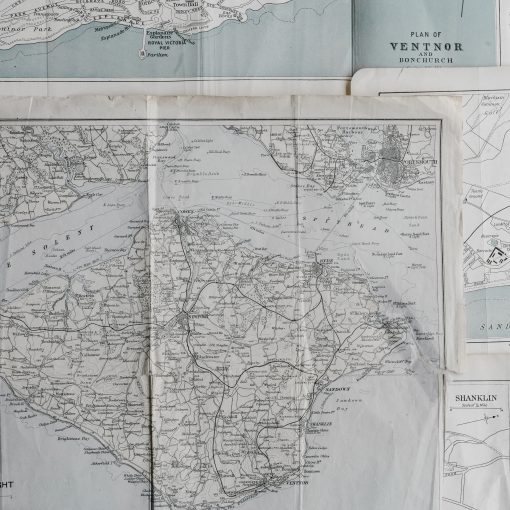