Jenny and Peter oversee the promotion of our ongoing series on gamifying Biblical figures with one of the most difficult yet: Samson! Though his story is found in the Book of Judges, Samson is a notorious and often actively awful outlier among Biblical figures. He’s a drunken, womanizing barbarian who only occasionally interacts with God, and often seems more like Heracles or other mythic figures. What, then, can we learn from Samson and his story? And what can we take back to the gaming table?

Download this episode (right click and save) We continue our Virtues & Vices series with our first (and according to Paul, the greatest) of […] 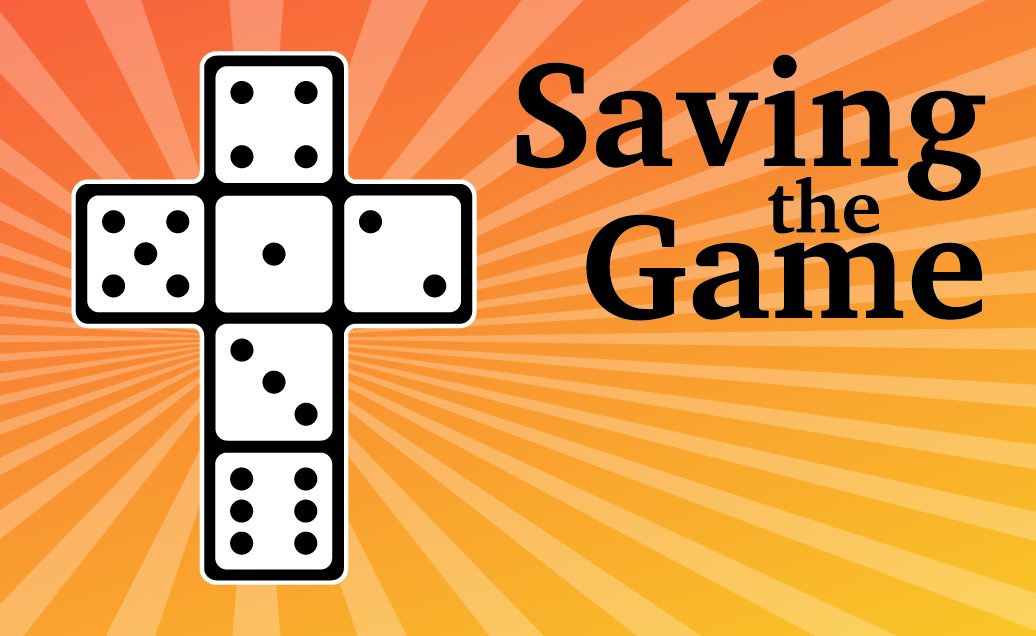 Download this episode (right click and save) Peter and Jenny have two special guests this week: Jacob Toman and Michael Mendis from […]

Click here to download Krissi Woodward joins us again this episode to help Grant and Jenny speak a little less, since they’re […]

Download this episode (right click and save) Grant and Peter kick off a new Historical Heresies series, analyzing heresies from the early Church! […]