It’s been quite a while (several years) since we’ve had to post one of these. Hopefully it’ll be just as long before we need to again. We pride ourselves on being punctual with the podcast and blog posts.

However, sometimes, it’s just out of your hands, and this is definitely one of those times. The bad news is that we had some really bad audio distortion on basically the whole second half of my audio track and therefore Justin got over half the episode about a week later than he normally would, and right before a holiday weekend to boot.

The good news is that the replacement recording was probably at least three times better than the original take and about 50% longer as well. So when it drops, you’ll get not only much better discussion, but more of it than if the initial recording had panned out.

We’re hoping to have the episode up sometime today, but it’ll likely be in the evening rather than right at midnight like usual. If it’s looking like there will be an additional day or more, we’ll let you know and I may come up with some additional (written) content to tide everyone over.

So don’t worry, we haven’t podfaded and nothing overly awful has happened. We just had some technical difficulties at a bad time. 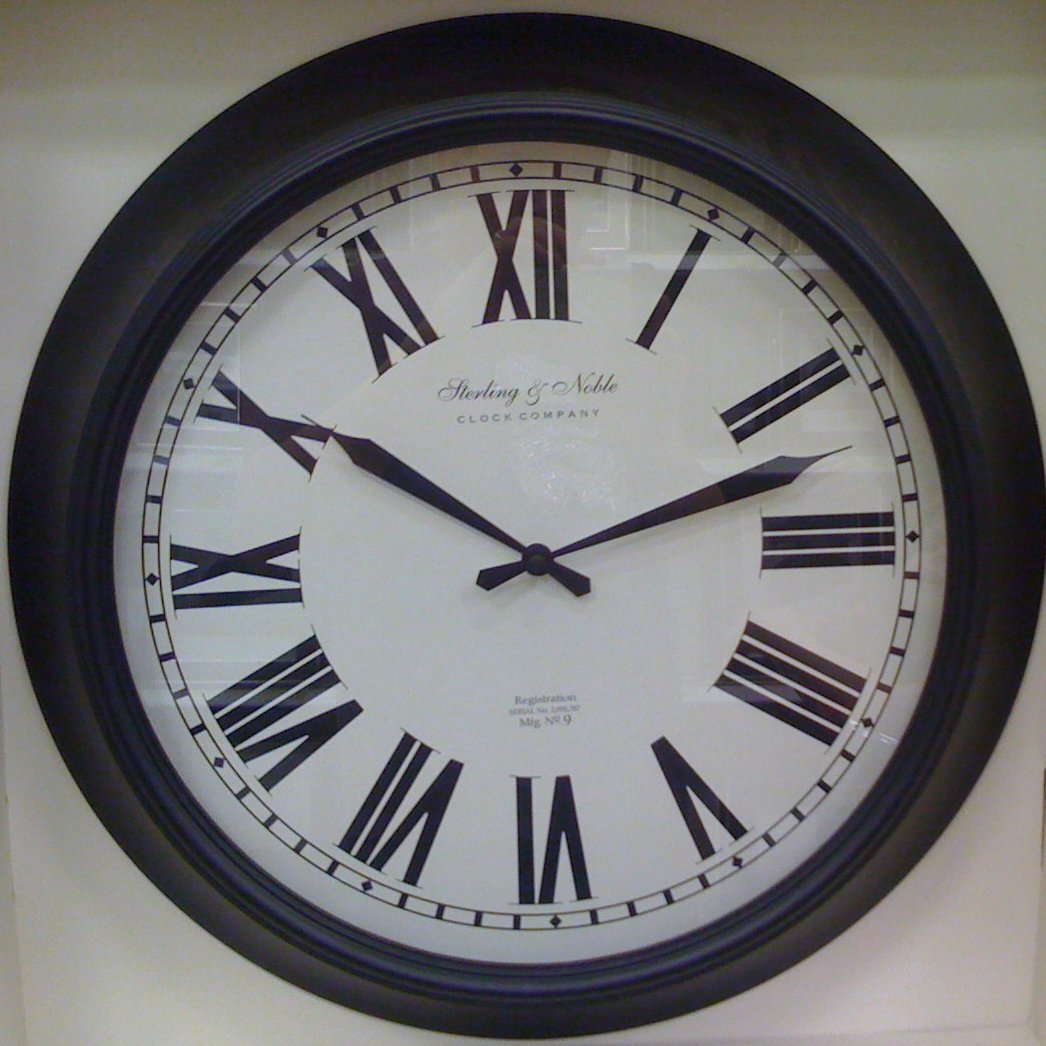 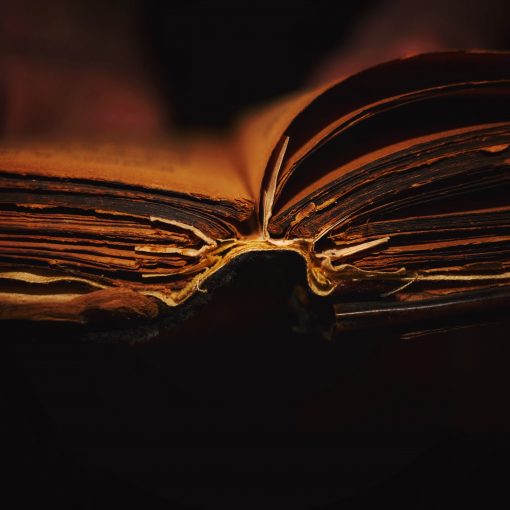 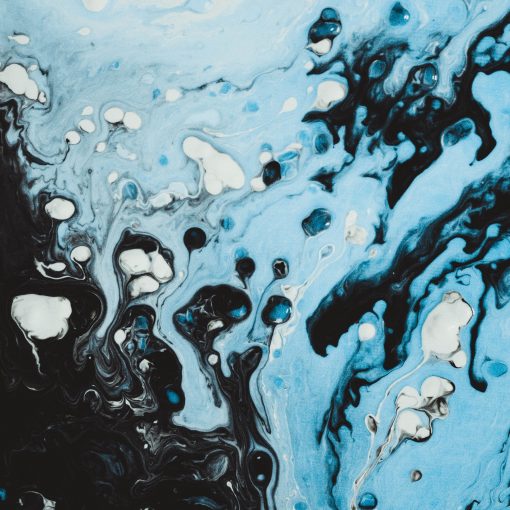 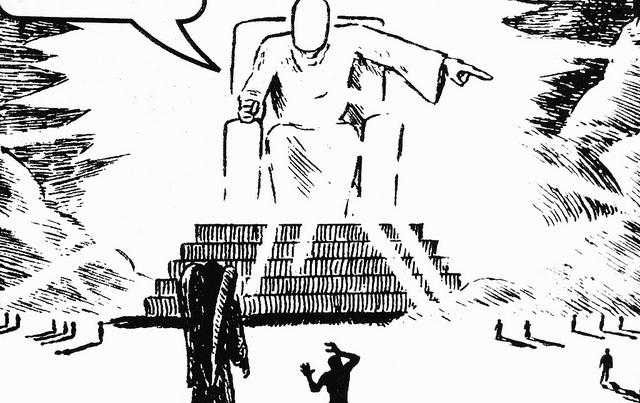 And straightway the father of the child cried out, and said with tears, Lord, I believe; help thou mine unbelief. —Mark 9:24 […]

One thought on “Late Episode This Week”