I’ve built up a small stock of things that I’ve learned, good and bad, from my ongoing campaign. None of these are worth a full blog post on their own, but I figured they were worth sharing. Some of the more veteran GMs out there probably know most or all of these tricks, but new people get started all the time.

I have a document in Google Drive that is literally called “dangling plot threads.” It could just as easily be called “for future use” or something similar. The idea here is that in any game, you’re eventually going to accumulate a bunch of unfinished business, backstory hooks, leads the PCs didn’t pursue, setting elements that you show to them but they don’t interact with much, and so on. This is a good thing! Nothing gives cohesion to a world like callbacks, so just keep track of whatever’s out there that hasn’t been touched on yet and reincorporate it into future sessions.

You will likely never tie everything off, and that’s a good thing, but going back and picking an item or two from the list will definitely help tie the world together. You also don’t have to plan everything out as you include it. Some examples from my personal list that are crossed off now: “mysterious island of [faction] statues,” “captives from [enemy nation] brought in my PCs,” and “PC suggestion of [invention] to inventor character.”

In the most recent session, the PCs liberated a ship full of slaves, partially by fomenting a slave uprising. The slaves were represented as commoners, but one particular one got really lucky and just beat the stuffing out of a fully-armed dragonborn warrior … with a bucket. Once the session concluded, I decided that she was getting a name and being turned into an NPC ally with some kind of character levels.

If a completely nondescript NPC does great things due to lucky die rolls, let them become more important.

Learn From My Mistakes

Figure out your travel distances and calendar before you start a game based largely on exploration and traveling around. Enough said there. Though if you paint yourself into a corner, tell the players.

In another recent session, I decided to generate a dungeon almost completely on the fly. I started out with a map from the one-page dungeon generator that looked good to me and then used the tables from the ruin-mapping engine in Jade Colossus. I had a single combat encounter that seemed like it’d be fun planned, but I generated the rest. The group really seemed to enjoy interacting with all of the bizarre machinery in the ancient facility, and they’ve got access to some weird ancient tech now, should they ever want it.

I also really enjoyed myself as I had to come up with interesting ways to mix what I had in the random map with what I was given on the random table. In particular, there was a room with a pod that turned any solid places into it into a liquid. I’ve never seen a group of PCs so transfixed by a single room feature in my life. One of my PCs lamented that it wasn’t portable.

We often talk about swiping stuff from media you like, but I’ve also started to steal wholesale from Grant. I based an intoxicated dragonborn almost completely on a different drunken NPC that Grant had given us to interact with in the Sharn game. I also picked his brain early on when the PCs did something incredibly unexpected. Take what you can from other GMs you like playing under and incorporate it! You’ll have a style all your own, but there’s no shame in reusing what works.

In addition to the one-page dungeon generator above, I’ve made extensive use of the /r/Battlemaps subreddit. Some of the stuff on there is absolutely spectacular. I have needed to scale some of them down pretty significantly to get them under Roll20’s 5MB size limit, though.

Show Me What You’ve Got

I’m sure lots of you out there have favorite trick, resources, or techniques – I’d love to hear them. I’m always looking to expand my repertoire, and I’m not the only one! So share those tips in the comments or on the Discord.

Photo by Henry Be on Unsplash 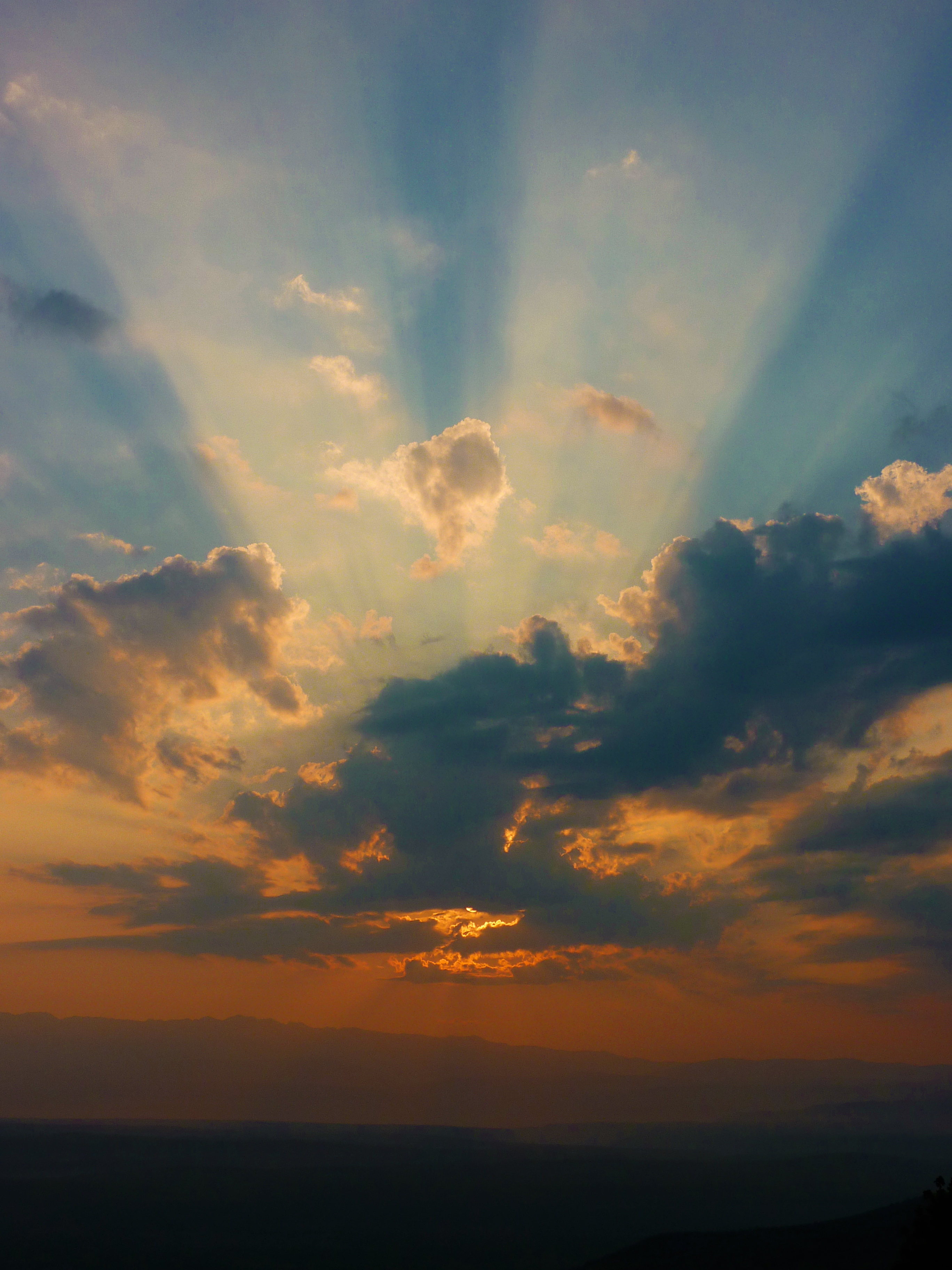