In the previous two installments of this series that you can find here and here, I went over the mechanical side of the soulslike, laying out how you could simulate the mechanical side of those games. However, that’s only part of the proverbial equation. The other is the feel of the games and their settings. As I mentioned in the last post, one of the pieces of feedback I got from part 1 was that a big part of these games is the feeling of isolation they create, so that’s going to be an important thing to touch on as well.

Truly getting the feel of one of these games nailed down is going to require significant prep work on the part of the GM. The gradual peeling of the onion that happens in these worlds is not something that particularly lends itself to improvisation. Instead, these particular games work better as a sort of mega-dungeon. A GM putting one together will basically want to build out the entire thing and also put in plenty of opportunities to double back through previous areas. A good thing to look at is this Boss Keys video on the structure of Dark Souls.

In designing the “dungeon” which should actually be more of a contained set of different types of areas, it would be good to focus on making it three dimensional and also adding in a number of secret areas, risky shortcuts and so on. You want the players to feel like they really have choices about how to proceed rather than just “riding the railroad” and a few of those choices should be dangerous and nasty. It’s expected that they’ll get themselves killed at least periodically; that’s why you have the mechanical side that I described earlier.

Another aspect of the genre is the feeling of isolation and disconnection from the wider world. The mega-dungeon should be in a remote location, weeks or months overland from the nearest civilized area and not trivially easy to leave or escape once you arrive (or perhaps the PCs start out as prisoners). There should be a few living being that don’t just attack the PCs on sight, but they should be few in number, disinclined to form a close connection to the PCs, taciturn, and only a little bit helpful. Let the PCs really feel like anything they are to accomplish is fully on them and their abilities – there’s no cavalry to call in. This can be further reinforced by making the few NPCs they have to interact with less accessible than normal. Put them behind frosted glass windows or the lattice like you see in a confessional so the PCs never really get a good look at them. Make them cursed spirits bound to specific locations so they can’t leave. Give them a cynical worldview that allows them to trade with the PCs or occasionally share some info, but not do anything remotely risky or selfless on the PCs’ behalf.

You also want to make the world a place that doesn’t easily part with its secrets. One of the tricks that Dark Souls specifically uses is imparting its lore through item descriptions and so on, so as part of the upfront prep give the PCs some kind of instrument that they can use to find out bits of trivia about the things they pick up. If you’re up to it, make item cards with descriptions on them for all of the stuff that can be looted in the world and let them read those and piece them together. Depending on the setting, some kind of modified version of the identify spell on a scroll that isn’t consumed by use, a strange artifact that works like a jewelers loupe or magnifying glass with some additional bits or something else along those lines that they pick up early would fit the bill nicely.

Where the Heck Are You Going?

Another thing to consider if the game is going to progress into higher levels is the effect that certain higher-level spells in D&D have on the ability to keep PCs contained. You don’t want to take all of the incentives for advancement away, but you also want to keep your PCs from just teleporting out of the dungeon, too, so there are a couple of solutions. The first is to just take the offending spells off the spell lists of the classes that can get them. This has the advantage of simplicity and as long as you let the players know what you’re doing upfront, should not result in hard feelings – but get that information into the initial pitch. The second option is to make the spells work as normal, but be unable to carry the PCs out of the area they’re trapped in. You can teleport all the way from one end of the dungeon to the other, but not outside. Again, you want to establish these limits upfront, but figuring out what’s keeping you from leaving and destroying or circumventing it can make for a satisfying conclusion to the campaign, so that may be appealing.

Finally, you may want to do a variant on the second option where if you try to teleport away, you wind up Somewhere Else and have to deal with a new set of problems there. This can make for a fun plot twist for PCs to discover, but if that’s going to happen, I’d make sure it did, regardless of character builds. In a game with this level of prep, you want the PCs to eat least be present in all of the areas you’ve designed and have the opportunity to interact with them, even if they don’t.

You may also want the trip to this side area (if one exists) to trigger changes back in the main area when the PCs finally return. This was done to good effect in Bloodborne.

Finally, I’d say that for this to really work, you want to really limit the party size. I’d personally say down to 3 so the PCs are always missing at least one of the “assumed roles” of D&D (fighter, cleric, wizard, and rogue) or are covering those bases with multiclassing and classes that combine traits of the “core four” like druid, paladin, bard, and so on. A small party also means the PCs will have a higher degree of interaction with each other and more spotlight time for each of them.

Didn’t We Kill You?

You will also want to give some consideration to just how much “respawning” goes on when the PCs take a long rest (and possibly even a short one). Because tabletop games take so much longer to play out than video games, it’s probably best if the answer isn’t “everything” but it also shouldn’t be “nothing” or the “XP gambling” loop is going to break down quickly and leave the PCs in a situation where there’s literally nothing they can do to beat some of the tougher bosses, which again, isn’t how the games work. You may want to mechanize switching off respawning behind some sort of deliberate action. For example, if the enemies in an area are plant-based, you may need to poison or burn some big root ball and if they’re mostly ghosts, you may need to consecrate the area to keep them from coming back. There are lots of ways to do this and you can also introduce enemies that will undo the work of the PCs if desired. You also probably don’t want bosses respawning – taking those down should result in a feeling of tangible progress.

Finally, in a pretty dramatic break with my usual advice, I’d suggest that for fights, a GM in this type of game play as savagely as they can. Focus damage on a single PC, put in additional shots to make sure unconscious ones are dead, use the environment to your advantage, and so on. At the same time, do not kill the PCs by fiat. They should have a chance, and when they do inevitably die, they’ll come back. This is not about asserting your dominance or putting the players in their place, it’s about modeling a nasty world that doesn’t want them there and the PCs will have signed up for this from the outset.

I do not recommend this style of GMing in all games – in fact I usually will argue against it. But for this particular type of game, it’s the only thing that’s going to work.

Phew! That was a lot more than I initially thought I’d have when I started. As always, I’d love to hear your thoughts on this, particularly if you think I missed something important. I think I personally would have been more interested in playing a game like this more in my younger years when I had more free time than I would be now. Middle age has brought enough additional demands on my time with it that I prefer to stick with more staory-focused and mechanically-forgiving games, both as a player and a GM. I also like having a lot more room to improvise than the confined and predetermined style of this type of game allows.

Still, I think if everyone is going in with open eyes and enthusiastically buys in, there’s some real fun to be had here for a certain type of group. 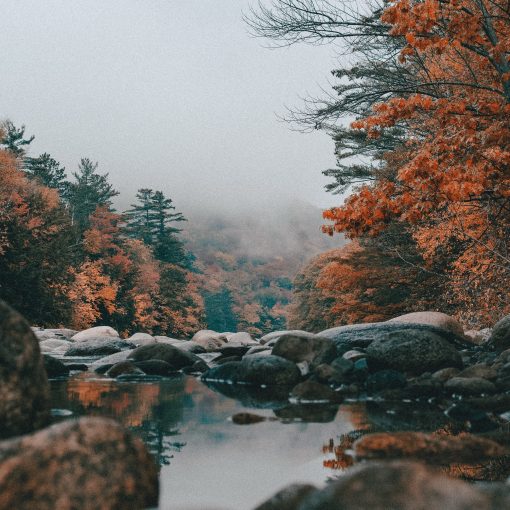 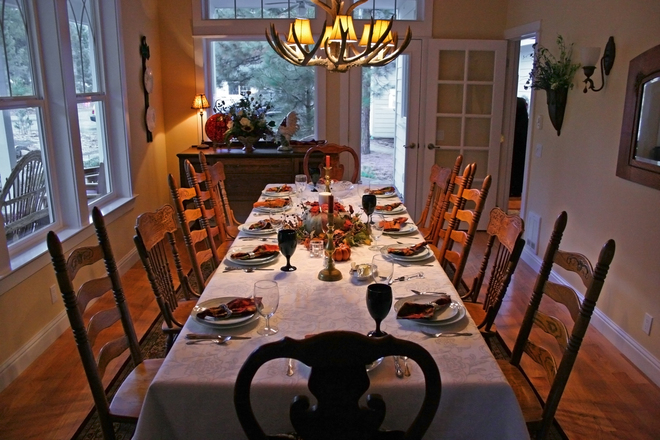 From them will come songs of thanksgiving and the sound of rejoicing. I will add to their numbers, and they will not […]