“By this all people will know that you are my disciples, if you have love for one another.” -John 13:35

“[Dedicated to] the Booters, who laugh and cry with each other” -from the Dedication to Volume 1 of the Sojourn anthology

I first started listening to podcasts sometime back in 2008. I’d just started my current job, and music was starting to get repetitive. In an effort to bring a little extra mental stimulation to my days of processing freight, I gave podcasts a try.

The first one was the long-since podfaded Sons of Kryos podcast. If you can find the audio somewhere, it’s still very much worth listening to, but unfortunately, those episodes appear to be lost. The important thing for me now, though, is that once I finished with them, I started looking for other podcasts to listen to. That led me to Fear the Boot.

I’ve said, probably on air or in this blog, that one of the most defining decisions in my life was deciding to pick up an old, beat-up copy of the GURPS third edition basic set from a used bookstore back in my hometown. It was finals week for the semester, and the way my high school structured things, that meant extra-long periods and extra-long lunch hours. During one of these times, I found the book, purchased it, brought it home and started reading it. It led to a lifelong love of tabletop RPGs. Almost as defining, however, was my decision to sign up for the Fear the Boot message boards in April of 2009.

I’ve never been all that good at making friends or maintaining friendships. Some of it is the usual pressures of adult life – you make friends and then life starts pulling on everyone involved and before you know what’s happened, it has been a year since you talked to someone. Some of it is just personality – while I can be very chatty and goofy with folks I’m comfortable with (sometimes to their consternation), I don’t typically assume folks actually want to interact with me a lot of the time, which leads to a lot of letting other people reach out to me for contact. Couple this with general introversion and a mild case of impostor syndrome and you have a perfect recipe for social isolation.

None of that seemed to matter much when I joined the Fear the Boot community. I introduced myself and started contributing to threads on the forums. People were friendly and welcoming. I participated more and relationships started to form. When Fear the Con 3 rolled around, I lamented not being able to go for financial reasons on the forums and Dan gave me a nudge, saying that there were folks that still had room space they’d be willing to share. I decided to drive down to St. Louis on a Friday night, and when I got there, one of the other Booters put me up in his room – free of charge, even though I tried to give him a few bucks. I put faces with forum handles and even made it onto the live recording briefly. (My first, painfully awkward podcast appearance.) People knew who I was – cared who I was, and despite only knowing me as a forum handle, were genuinely glad to see me. It was several years until I made it back for Fear the Con 6, but I’d stayed active on the forums and Grant and I had started Saving the Game by then. That was the first time anyone called me “Timespike” (my forum handle) to my face. That experience was a little surreal. I made it back again last year, and this year will be my third year of attendance. Some of the folks I know through the forums have never made it to the con, or they were there different years than I was, and these days, social media (particularly Facebook) has largely supplanted my involvement on the forums, which is something I keep meaning to fix. The friendships, however, have persisted and grown like no others in my adult life have.

It would be easy to dismiss this phenomenon as my own luck, were it not for the fact that I know my experience is nowhere near unique. Last year one of the community’s more reclusive members ventured out to the con, and folks bent over backwards to make them feel welcomed and accepted, just like they did for me back at Fear the Con 3.

There is no “Booter template.” The folks I know through the community and consider friends have little to nothing in common when taken as a whole except for the enjoyment of tabletop gaming. There are people all over the political spectrum, of all sorts of religious beliefs (and plenty with none), men and women, and variety of races and nationalities. Some are charming and some are abrasive, awkward, or painfully shy. Some are working-class and some are quite wealthy. The age range spans from high school students up to folks on the verge of retirement. But at the Con, and on the forums, it doesn’t seem to matter. Community members give space for each others’ eccentricities, and as the dedication indicates, laugh and cry together. Or, to put it another way – they actually do all of the stuff the empty church-speak you hear so often points to. I “do life” with other Booters. If something is good or bad, I go tell them right after my own wife. There are several atheist Booters who became some of Saving the Game’s first listeners because they cared about Grant, Branden, and me. I think some of them still listen.

Some of this is because we’ve taken the time to humanize each other. Leonard Sweet is absolutely right when he talks about bringing back the table. At Fear the Con, you spend your life across tables from people. Sometimes they are covered in gaming supplies and sometimes it’s food. (And sometimes it’s both.)

The Booter community looks an awful lot like the Kingdom of God as it’s described by Jesus, and I do not say that lightly. You want to know what “radical acceptance” looks like? You want to experience it? Go to Fear the Con. 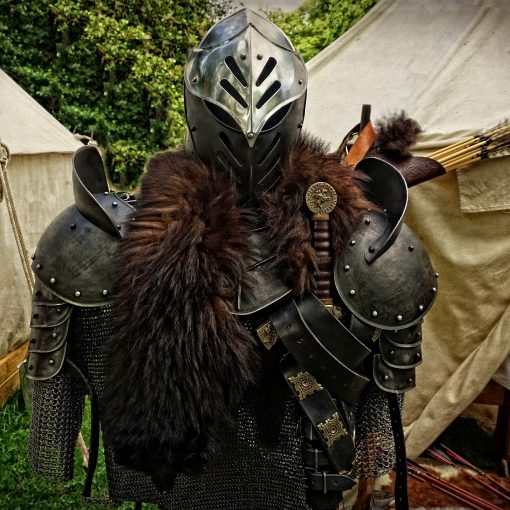 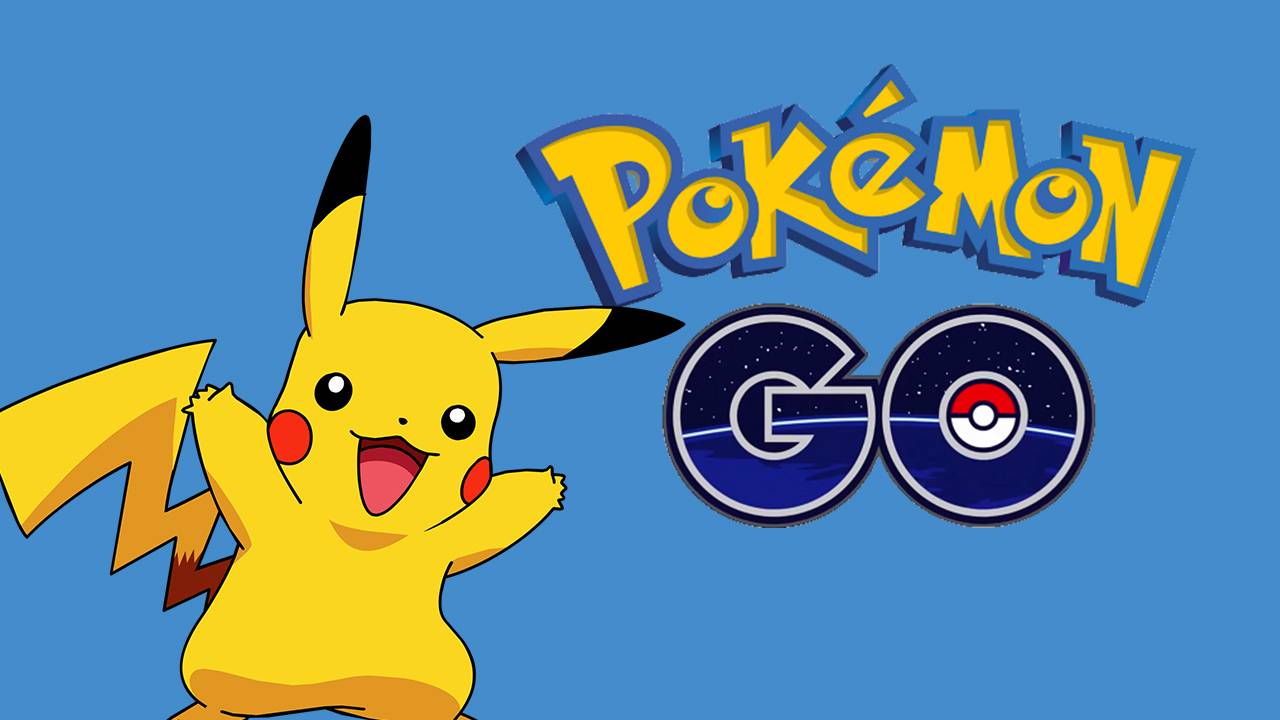 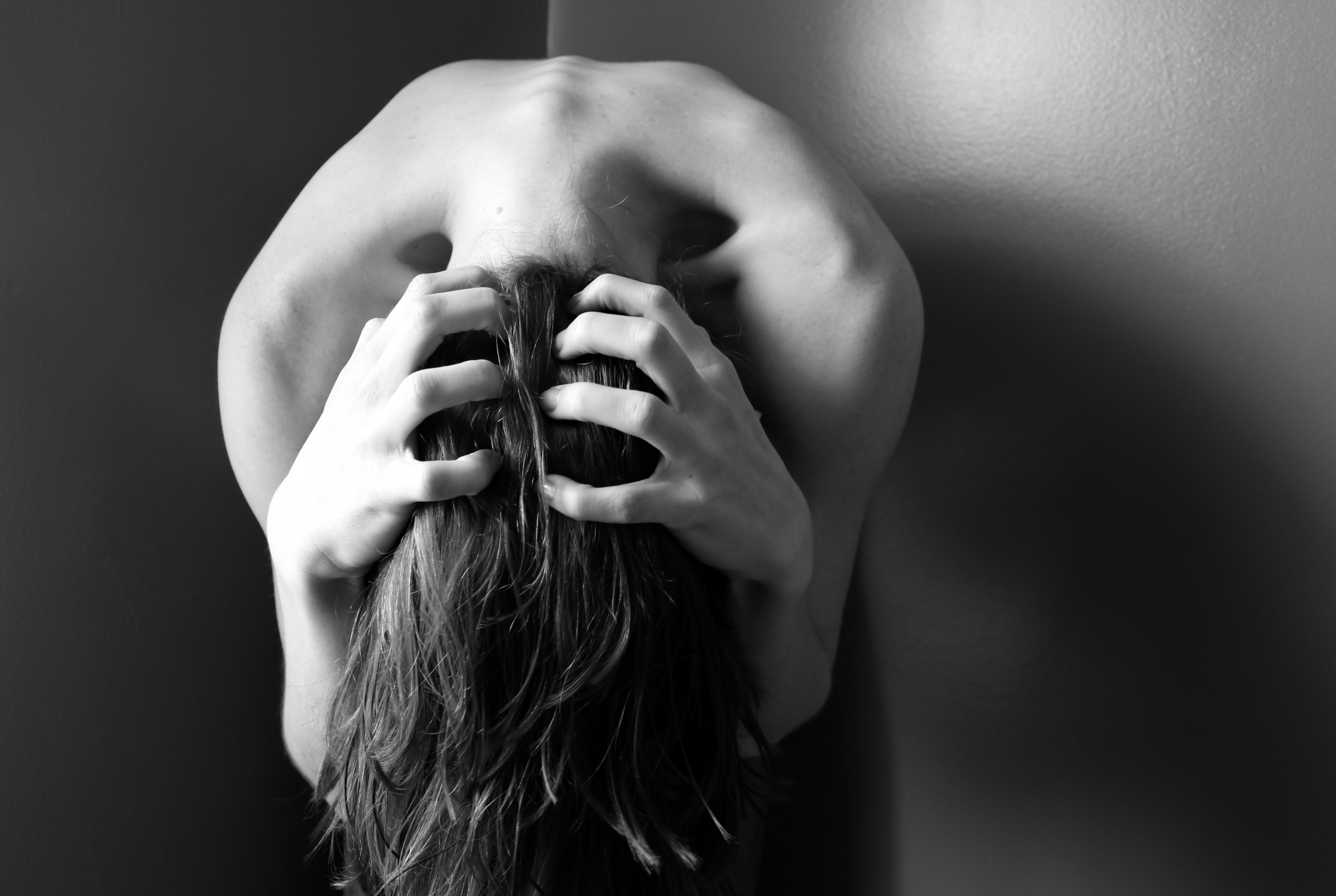