Mass Effect: Andromeda is coming out next month, so I’ve dived back into the second and third games in the series. (I skipped the first because I don’t have it as part of a digital game client and I’m not exactly sure where my discs went.) It’s interesting the things you notice when you go back to something familiar, but that you haven’t engaged with for a while. I realized on the first playthrough just how much there is about redemption and forgiveness in the third game of the series; but back in 2012, I hadn’t done over 100 episodes of a podcast where I examine media and gaming through an explicitly Christian filter with a bunch of other folks doing the same, so the lenses I now view media through are a bit more polished, as it were. Also: it’s been five years and I feel like I can play a little more fast and loose with spoilers now. That said, spoiler warning for the first three Mass Effect games, particularly 2 and 3. If you haven’t played them, they’re well worth your time.

One of the things that has stuck with me is the character of “Subject Zero,” better known as Jack. When you pick Jack up in Mass Effect 2, she’s a very troubled and violent person with an extremely traumatic past. As the subject of a bunch of brutal experiments designed to enhance both her biotic (essentially telekinetic) potential and simultaneous conditioning to fight as a child, she’s pretty darn messed up when you pull her out of a maximum-security prison station in game 2. If you play the game as a “Paragon” like I did, Shepard (the player character) works with her enough that she starts overcoming a few of her issues as the game goes on, but it isn’t until game 3 when you come across her as a teacher of other biotic students at a private school, and a good one at that, where you truly see the level of redemption she’s achieved. A woman who was once a vicious, lawless killer carving a path of rage and destruction across the nastier parts of the galaxy is now a devoted and fiercely protective teacher. She’s still got a sharp tongue, but there is genuine compassion in the way she treats her students and genuine gratitude toward the people, from Shepard to the Alliance personnel who gave her the job, that provided her with a fresh start.

Which brings up an interesting point about redemption: it’s seldom something a person can achieve on their own. People may break bad habits and establish good ones, but in order to truly complete the process, someone has to actually let them have a shot at being restored to some kind of community with other people. This has a lot of interesting story implications in game. How much do you trust the villain that’s reformed? What do you do with bad guys who are suddenly trying to do something good? How do you tell sincere willingness to change from a ploy? Let’s assume you’ve decided to give someone a second chance. What does that look like in this story? In this setting?

The second one that sticks with me and the thing that actually made me cry a little bit the first time I played the game was what happened on Rannoch, the homeworld of the Quarians and Geth. The backstory of those two races seems like a twisted and partially-inverted version of Paradise Lost. The Quarians built the Geth, a sapient race of what boils down to laborer robots, to assist them on their homeworld of Rannoch. The design was a little too good, and one day a Geth gained both sufficient self-awareness and boldness to ask its Quarian supervisor if it had a soul. The Quarians, fearing the response from the galactic community, attempted to wipe out the Geth, which resulted in a war they lost, badly. Driven from their homeworld and wandering throughout space on fleet of ships, and also stuck in environment suits from infancy due to immune systems that function poorly away from a homeworld they no longer have access to, the Geth are God, Lucifer, and Cain all rolled into one. The Geth even refer to them as “creators” rather than their racial name. And the Geth, paradoxically, are willing to forgive the Quarians and welcome them back as long as price isn’t their survival. In a series of events that plays out over an hour or two of gameplay, Shepard is able to learn both sides of the story and broker a peace between the formerly-hostile races. Interesting, the Geth, not being biological, have perfect memory and absolutely zero interest in holding a grudge. The level of forgiveness and sacrifice that goes into the reunification of those two disparate factions was the thing that actually opened the tear ducts up on me. One of the Geth, called Legion (a direct reference to the bunch of demons in Mark 5:9!) because of the way Geth operate (as a host of networked virtual machines, essentially) uploads itself and “dies” in the process. The sequence ends with a hulking Geth combat platform gently offering to let the Quarians come home. It’s also noted that the ecosystem of the homeworld the Quarians need so badly has been carefully preserved for over 300 years by machines that can survive in vacuum. The Geth were looking for an opportunity to reconcile with their creators.

There’s more beautiful symbolism and mythic resonance in that story than I can unpack in ten of these blog posts, but it does serve as an excellent example of the C.S. Lewis quote we used to say all the time on the podcast:

“The value of myth is that it takes all the things you know and restores to them the rich significance which has been hidden by the veil of familiarity.”

Interestingly, that phenomenon even works when you’ve previously had some familiarity with the myth – a little time away from a story brings back a lot of its significance. And the significance of forgiveness, freely, even eagerly offered is something we can all stand to remember a bit more these days.

This weeks featured image is from Tony Alter, used under a Creative Commons license. 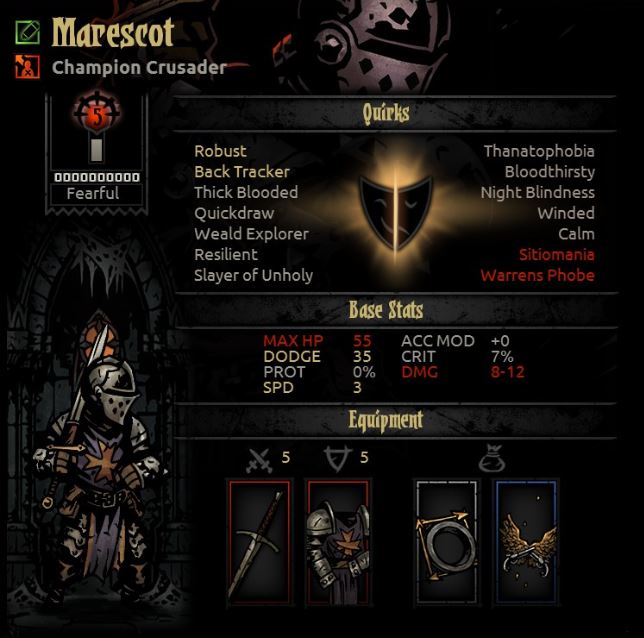