Oh, hey, it’s Grant again! It’s been a while—new kid and all—but I’m picking up where I left off in our impromptu “Starting a Podcast” series. In this post and the one or two after this, I’ll talk about professionalism—that quality which promises reliability and responsibility. I want to cover several aspects of podcasting professionalism, but I’m going to start with the most common problem facing new podcasters: Consistency.

Deliver what you promise

That right there? That’s the most important piece of podcasting advice I’ll give you throughout this entire series.

Since most aspiring podcasters enjoy listening to podcasts too, I want you to take a minute and think about the podcasts you used to listen to regularly. A few of them—a very few—wrapped everything up neatly, announced that they were ending, and gave you links to the hosts’ new projects and a fond farewell. The rest did one of two things: Either they changed their content so much that you weren’t interested anymore; or began updating erratically, maybe even to the point where you couldn’t tell if they’d podfaded or not.

Podcast listeners are creatures of habit. If your episodes consistently drop on particular days of the week, that gets incorporated into your audience’s listening schedules. Podcasts that update irregularly don’t fit into that schedule. Update too irregularly, and many listeners will assume you just don’t update anymore, dropping your show entirely from their podcatcher app.

The ubiquity of smartphones and podcatcher apps makes keeping up with irregularly-updating podcasts a little easier, but browsers and desktop apps are still commonly used to listen to podcasts. Here’s a chart of the top ten clients used to download/stream Saving the Game episodes over the past 90 days:

It’s not the best pie chart in the world (Podbean’s built-in charts and my Excel powers are both weak) but just over 35% of our listeners use Firefox, Chrome, or iTunes. Internet Explorer’s probably included in the ‘Others’ category. Thing is, these listeners are looking for Saving the Game‘s content manually. Some of that’s likely driven by social media, but user interaction is still required to see that a new episode is available. If a new episode isn’t there when these users check in at their usual time, many won’t come back to check again. You’ve lost them that week—and if this becomes the norm for you, many will get out of the habit of checking your feed altogether.

It’s not just your audience you’re disappointing, either. No one wants to collaborate with unprofessional people who over-promise and under-deliver. Podcasts and podcasters develop reputations, and believe me: When you invite someone onto your show, they will research you. If you don’t have a good reputation (whether because you can’t tell your guests when their episode will actually drop, or for other reasons we’ll talk about in subsequent posts), they won’t want to go out of their way to record a show with you. Reputation and content go hand-in-hand.

Frequency is less important than consistency

The up-front answer to this is pretty simple: Produce content at a regular pace, and plan to release episodes on a schedule you can keep up with. Everyone loves a weekly—or even daily!—podcast, but if your personal life, editing speed, and recording schedule mean you can’t keep that pace up, don’t try. Aim for every other week, or even once per month. That’s absolutely fine. If your listeners can anticipate a new episode when you promised to put one out, and you deliver, you’re in good shape—you’ve rewarded their faith in you, and they will be back for more next time.

If you start to slip, take a hard look at why you slipped. Did you procrastinate and not get this week’s editing done? Did you not leave any room in your production schedule for life’s inevitable interruptions? Did something big legitimately come up, making this a one-time problem? Have you simply over-committed time to your podcast, and the rest of your family hasn’t bought in along with you? Some of that can be fixed the next time around, but you might also have to re-evaluate just how frequently you can reliably put out an episode. That won’t feel great, but it’s better than watching your listener numbers decline because you aren’t producing the content you promised!

Every successful podcast creates content for a particular niche audience, whether that’s “Christian tabletop gamers” or “politics geeks who want so-and-so’s take on the last week’s news” or “Walking Dead fans” or whatever. That’s great, for all the reasons we talked about last time. That’s rarely the only thing in a podcast episode, though—a little bit about what’s been going on in the hosts’ personal lives, or a bit of banter in moderation, creates a sense of a personal connection and doesn’t detract from your audience’s enjoyment. There’s also a natural sort of penumbra around your core topic of related material. (For example, our core topic is “Christianity and tabletop RPGs”, but it makes total sense for us to talk about “Christianity and hobby board games” or “Christianity at RPG conventions“.) Those “expanded” topics are actually quite valuable: They reach out to new audiences, keep your core topic from becoming stale, and bring new insights with them back to your core topic.

It’s possible, though, to drift away from the core topic you promised your listeners you’d talk about and never come back. Sometimes this is planned—you feel like you’ve said all you can on your topic in your current format, and you’re revamping your show to talk about something new. (Our friends over at The Gameable Disney Podcast did this when they ran out of major Disney animated releases to discuss, for example. They transformed into The Gameable Pixar Podcast, and they’re about to do it again now that they’ve run out of Pixar films.) You’re essentially trading in your existing audience for a new audience, with (hopefully) some overlap and a larger starting audience.

However, this isn’t always planned. Sometimes your focus slips, and you never talk about the thing you meant to talk about. More and more of your show is taken up by something else you really want to talk about instead. You’ve promised your audience content you aren’t delivering on—and those listeners who really wanted that content will go somewhere else to get it instead. We’ve had this happen to us when we focus too much on the “tabletop RPGs” half of our core topic, and don’t deliver on the “Christianity” half.

This doesn’t require “a solution” so much as “regular maintenance”. Check yourself occasionally—did your last couple of episodes stick to your core topic? Are you spending a lot of time on unrelated topics? Are the jokes and digressions crowding out the actual discussion? Are there things you keep wishing you’d removed in editing in the final release? These are things you can discover for yourself just by listening to your own podcast when episodes drop.

Audience feedback is invaluable here. If you’ve got a solid social media presence, or other ways to communicate with your listeners directly, they’ll tell you when they’re dissatisfied. Reviews and ratings are another channel for listeners to give feedback and help keep you on track. Keep an eye on your listenership statistics, too; don’t obsess over them, but if there’s a noticeable drop (or spike!) that doesn’t have an obvious cause, think about whether or not you’re actually producing content your audience wanted to hear.

There are a couple of things you might try to get yourself back on track. If you use an outline, make sure you’re sticking to it; if you don’t, try using one, so everyone knows what you’re going to talk about. Try to aim to keep banter and off-topic discussions to a certain small timeframe, or do one quick trip around the table for everyone to say something personal before you get into your main topic. A little structure goes a long way. You can be flexible here, and you should to meet the needs of individual episodes, but you do want to actually get around to that main topic sooner rather than later!

Next time—whenever that may be; see how frustrating irregular updates are?—I’ll talk about being a professional behind the scenes. Look forward to that, folks, and if you have any feedback please leave a comment! 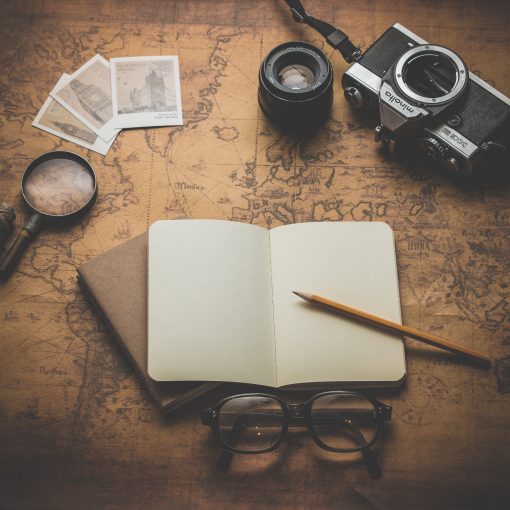 On September 2, our gaming group finally managed to get back together for the first time in over two months, and we […] 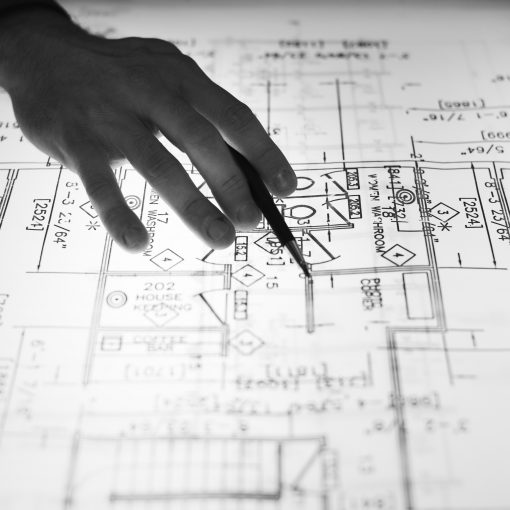 Something you all may or may not know: I listen to every episode of Saving the Game after it releases. As the […]