Penfield is another small town located in the Yuthi desert, and is named, somewhat uncreatively, for the massive private prison in the middle of a flat plain that dominates the the town. The pen in the field, if you will.

Penfield grew up out of a need for the small and medium-sized communities in the Yuthi (and some in surrounding regions) to house prisoners over the long term. Most of the Yuthi is civilized enough that capital and corporal punishment aren’t used for things like theft and assault (at least, not by the legitimate governments) but housing prisoners is expensive and somewhat staffing and space intensive.

About 60 years ago, the founders of the Yuthi Incarceration Corporation saw an opportunity in all of the overcrowded holding cells and hotel rooms with locks on the outside the various towns were using for prisoner storage and acted on it. Construction of the prison took eight years, and when it was finished, they immediately began accepting inmates. At any given time, the prison is usually around 95% capacity, and YIC’s sales team is active in ensuring that this remains the case, offering discounted rates to cities with overflow populations if too many cells are vacant.

YIC was founded by Maxim Blacksteel, a dwarf and construction company owner descended from Citadel lineage and Sevistha, a naga security expert that had been doing freelance work for several of the towns and companies in the Maghali Da Bina area at the time. The goal of YIC was to found a prison that was as self-sufficient as possible, secure, humane, and rehabilitative. YIC has been more successful with some of these goals than others.

The prison is definitely secure and humane. Cells are about 150 square feet and are single-occupancy, resembling a tiny, but comfortable, apartment with a number of larger cells available for prisoners with unusual physiologies such as nagas, centaurs, and prisoners that need to be submerged in water to survive such as merfolk and sahuagin. The entire grounds (so the facility itself and a quarter-mile of open ground in every direction, including up into the sky and underground) is a massive artificial dead-magic area. This dead-magic area is maintained by triple-redundant pylons powered by multiple, also-redundant generators. The dead-magic zone is powerful enough to even suppress the breath weapons of dragons and the enchantments on magic items. It’s even able to dissipate curses on items and people, which has been useful more than once.

The prison’s security measures include guard towers, seismometers to monitor for digging, high walls, barbed wire, and a very limited number of entrances and exits. Prisoners grow a lot of the food used by the prison in on-grounds vegetable gardens that use techniques purchased from Lithlien’s greenhouse farm in Lostant. Medical treatment for sick and injured prisoners is provided at a field hospital right on the outskirts of the dead magic zone. There’s a dedicated, underground roadway that leads to it, and it has no exterior exits. The infirmary has normal magic levels (to allow for healing spells) but is warded against destructive, travel, summoning, and scrying magic.

Life inside the YIC facility is mind-numbingly boring, but generally safe. YIC sorts prisoners by aggressiveness and physical formidability rather than length of sentence or severity of crime and keeps the worst actors separated. YIC also has some very strict rules about how prisoners are to be treated and they do not do hard labor, torture, prolonged solitary confinement, or executions and are proud of these things. Nutrition is adequate, if unexciting. Rehabilitation programs are available and heavily encouraged, but due to expense are often not as valuable as those running the prison would like them to be. (A common criticism is that what should be spent on rehabilitation is instead listed as “profit” in YIC’s ledgers.) One of the worst ongoing failures of YIC is that they’ve been unable to lower the recidivism rate much. Prisoners generally come out of YIC knowing that it’s not that bad inside and without much in the way of new skills or contacts. It’s very easy to fall back into crime, and YIC is happy to have them back.

Penfield itself is a pretty dreary, bleak place. It has no real history or culture of its own and essentially exists entirely to support the prison. The residents tend to be an insular and somewhat sullen lot and nothing is particularly homey or even eye-catching; buildings tend to be plain, functional steel-frame constructions with no real architectural interest or even much in the way of color. The streets are laid out in a grid fashion, and building codes actually take lines of sight from the prison’s walls and guard towers heavily into account. This combination gives the whole town a kind of soul-sucking, oppressive quality. There’s very little reason to stay, and everyone here knows it.

The order of St. Iri seems like an obvious choice of patron organization to get the PCs involved in Penfield. It’s not a dangerous place, but it’s a very desolate and hopeless one. The order of St. Iri exists to bring hope, and they’re both good at it and frequently sneaky about it.

Jail break stories are always a fun option. If the PCs somehow wind up in the care of YIC, they’ll have the additional challenge of not being able to use their magical abilities at all. Everything magical is suppressed down to nothing in the dead-magic zone.

As currently presented, YIC is a relatively honest and benign organization as private prisons go, but all it would take is a management change to get much worse. Private prison abuse and corruption get pretty nasty in the real world, so if you decide you want to tackle this topic, do your homework and approach with sensitivity

What if someone decides they want to breathe a little life into Penfield? What kind of trouble would that stir up?

Photo by Carles Rabada on Unsplash 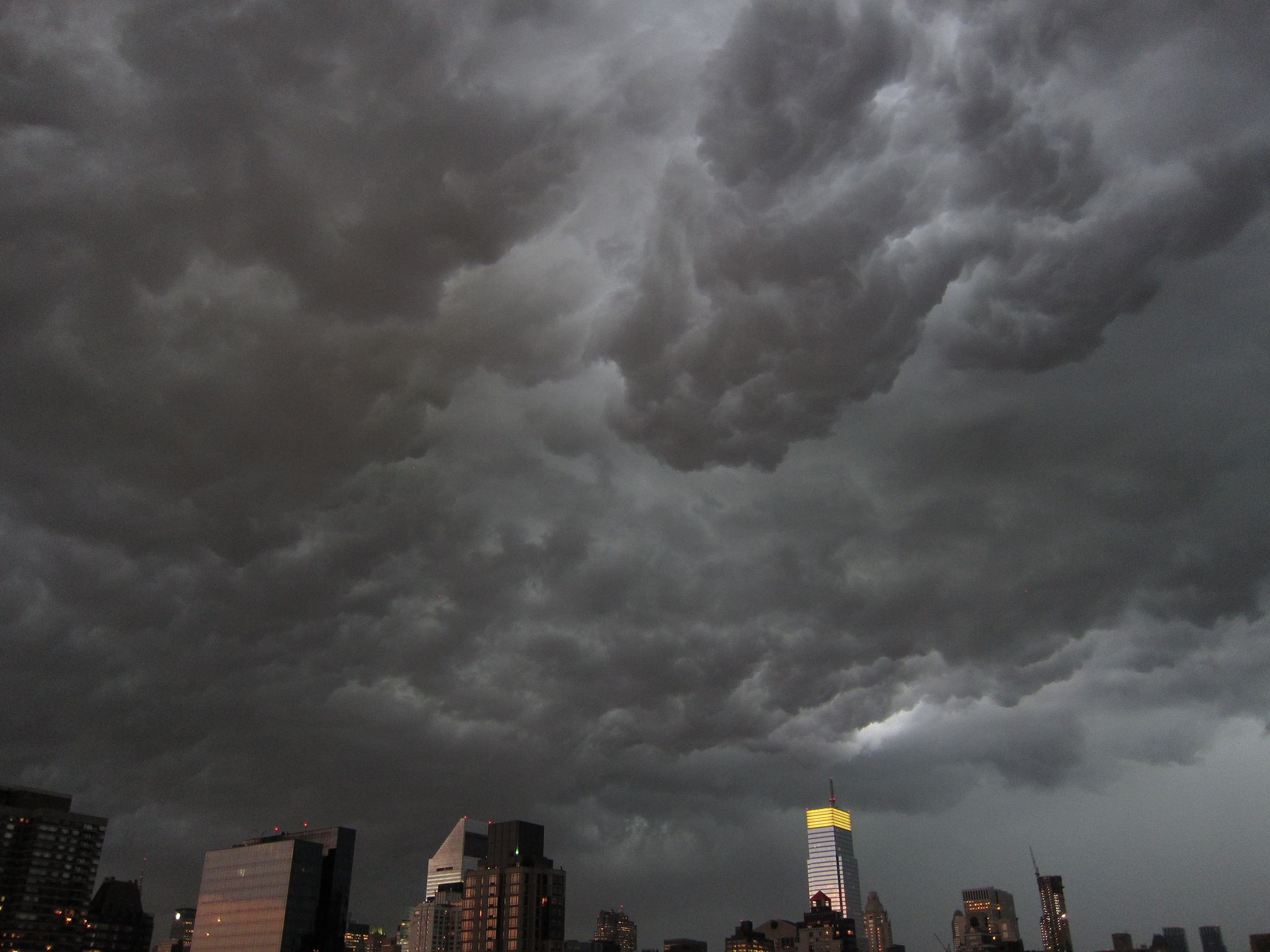 Last session in the D&D game, we came to a horrifying realization: a powerful evil NPC we’d covertly stolen an item from […] 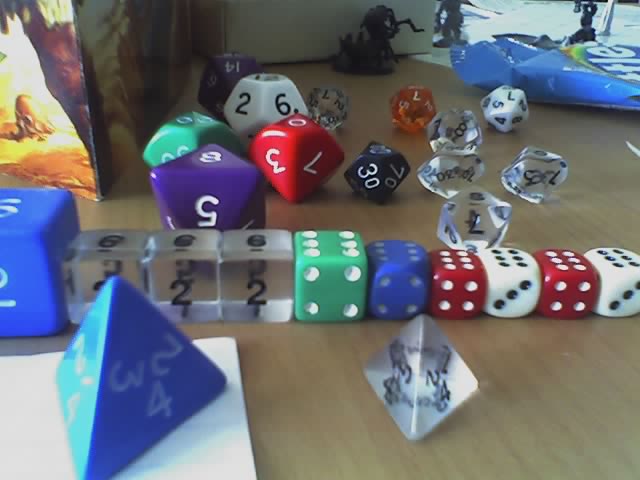