Earlier in this series, I mentioned that the second major component of D&D cosmology is other planes – worlds that exist in parallel to and overlap with each other. The 5e baseline assumes over two dozen of them, which is a bit much for my taste. I’m going to pare the list down substantially for the setting I’m designing.

Outer planes are wholly separate from the material world and do not overlap with it. While it is possible to travel from one to the other, the means are extraordinary and it cannot be done accidentally under most circumstances.

There are two outer planes – Heaven and Hell. Heaven is the Throne of God, the home of the angels, and the final resting place of the innocent and the righteous. Evil is expelled forcibly from its borders, a trait that was most dramatically demonstrated with The Fall. In terms of its actual description, those who visit will say that it is beautiful, peaceful, and filled with joy, but specific details are fleeting, and the memories fade from the resurrected like memories of a dream. They come back knowing they were happy, at peace, and maybe with a few other key memories like being unified with loved ones, but details elude their memory, or at least their ability to describe.

Hell, on the other hand, tends to leave vivid memories on those who escape it. A horrific, warped place of endless suffering and cruelty, those who manage to escape it through resurrection often come back permanently traumatized by the experience, desperate not to go back. It is the home of demons and devils and the ultimate fate of the corrupt and the wicked. Those that have returned describe horrific torture that never ends, smothering darkness, choking fumes instead of air, and everywhere the sound of agonized screams.  Those are the ones who come back in a condition to talk, anyway. Some return catatonic, a final, twisted joke from their fiendish masters and a way (or at least an attempt) to deny them a chance at redemption. An aside about Hell’s denizens – there is no Blood War in this setting. Demons, Devils, and Daemons/Yugoloths are all part of the same infernal family. As creatures of pure malevolence, hatred, and cruelty, you can bet there’s infighting and power plays, but there’s no millennia-old war between alignment-based factions, and they all share the same terrible plane.

Inner planes, on the other hand, overlap with the physical, material world. It is possible to wander from one to the other through certain types of locations or at least to access them with normal spells and class abilities available to mortals. There are three inner planes in the setting – The Feywild, The Beside, and The Howling Madness.

The Feywild is fairly close to the way it’s described in the cored D&D books. It’s the realm of the fey, and like the mortal realm, it’s been rent asunder and partially corrupted by the forces of darkness. There are places in The Feywild that are beautiful and full of peace, and there are nasty, dangerous places full of murderous creatures and sinister flora. All of it, however, is very deeply tied to nature. Buildings incorporate or are incorporated into nearby natural features, and no trace of industrialization is visible. The fey sometimes use more advanced technology, but it’s always crafted by hand. This realm of primal nature is also home to the various elementals, though they tend to stick to more remote areas. Time sometimes flows differently from the mortal realm here. A person can be out of the mortal realm for what seems like minutes and come back centuries later, or can be in the Feywild for what seems like a lifetime and return seconds after they left. Some of the more powerful fey can control this temporal distortion, deliberately sending people back at opportune or inopportune times.

The Beside fulfills the mechanical purposes of the Astral and Ethereal planes in “vanilla D&D.” The Beside is to creation what the command line is to a modern operating system or the water walls, access panels, electrical closets, and HVAC ductwork are to a building – a “back area” seldom accessed by normal folks that can be used for maintenance and behind the scenes work … or for nefarious purposes. It’s not a very exciting place. Flat, square gray surfaces run on endlessly toward a flat horizon, with occasional bits of detritus here and there. Dim silhouettes of the mortal world are visible at all times, giving a vague sense of place. The sky is a uniform light gray and the entire place is uniformly lit by light that’s bright enough to see clearly, but not as bright as sunlight. Time flows normally here, but travel can sometimes be much faster.

The Howling Madness is as bad as it sounds. The shattered, warped, twisted realm of aberrations, it is like an joint project of Salvador Dali and M.C. Escher taken in after being administered poisoned hallucinogens and taking a vicious blow to the head. The landscape is a cosmic mix of swirling blackness and colors, the ground shifts constantly, and the insane, indescribable noises will drive even the sturdiest mortals mad given sufficient exposure. It isn’t infinite, but it is massively vast, and attempting to explore it is futile, as it shifts and changes constantly. Making matters worse, it is infused with bizarre energies that warp and twist the body and mind of creatures trapped there for too long.

Moving from one plane to another can be accomplished by way of either specialized magic, or through conduits that match the ethos of the plane they’re connecting to. The idea is similar to the concept of tethers in the In Nomine RPG.  Celestial conduits (connected to Heaven) exist around exceptionally holy sites and places where great acts of self-sacrifice, restoration, or redemption occurred. Infernal conduits can be found at the sites of horrible atrocities or acts of cruelty and are occasionally created on purpose in Grim Cities. Fey conduits can manifest both spontaneously and subtly in especially beautiful, foreboding, and/or remote natural areas, and it can be hard to tell at what point one wandered into The Feywild. Conduits to the Howling Madness can be found in places where reality seems tenuous or insanity has been allowed to fester untreated and isolated for a long time. Finally, conduits to The Beside can be found in especially sterile industrial areas and are probably the rarest type.

Just to summarize, the following changes have been made to the default D&D planar assumptions:

Since I wanted to focus primarily on the world the PCs will be inhabiting, I felt like paring down the cosmological complexity was a good way to go. However, if you have opinions to the contrary (or in agreement) I want to hear them! As always, I am very interested in your thoughts, questions, and feedback.

Photo by Bryan Goff on Unsplash 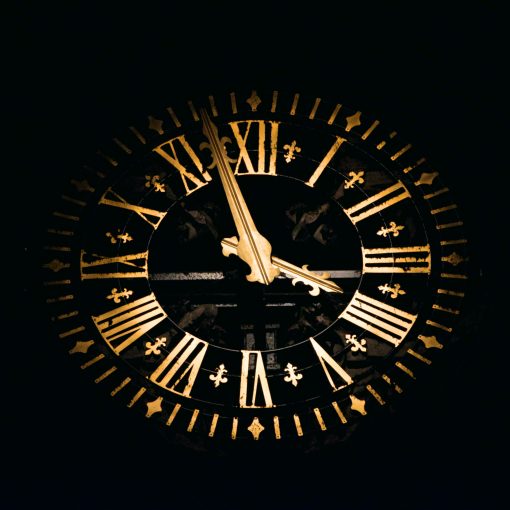 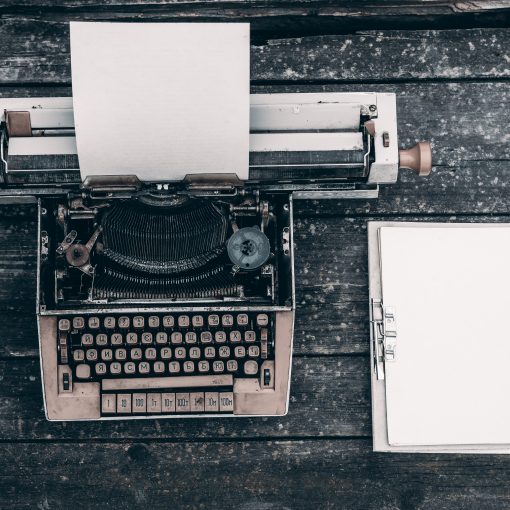 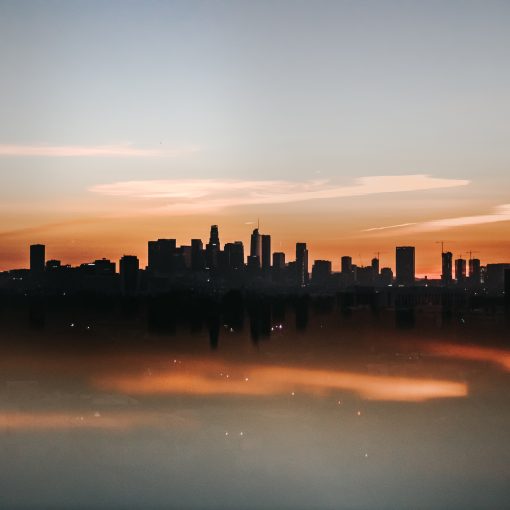